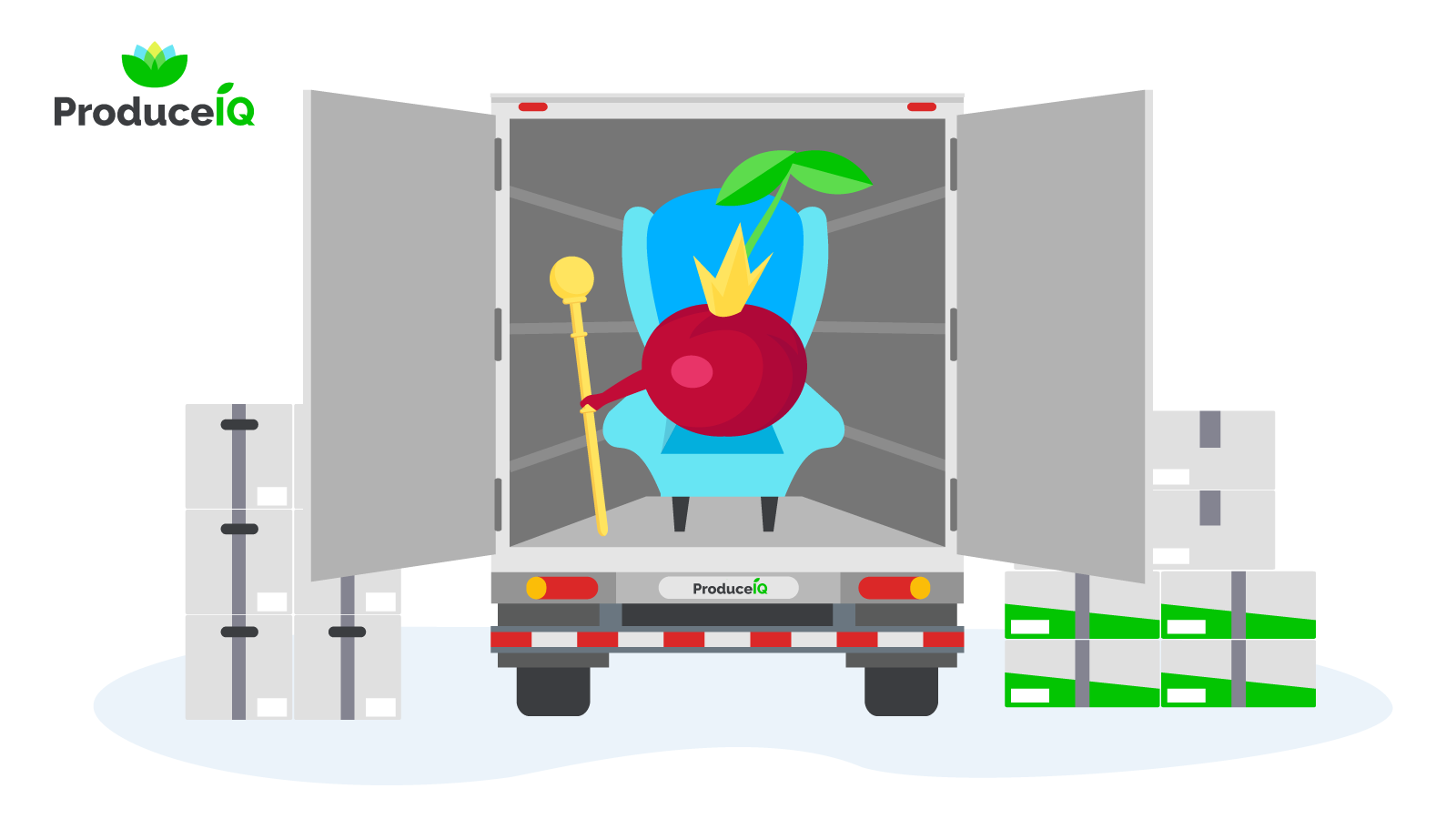 Don’t be alarmed. The inclusion of the seasonal cherry harvest explains virtually all the $0.22 increase to the overall industry index this week.

Cherries may be small, but they are mighty. Undoubtedly the privileged one-percenter of the produce industry, cherries command influence, particularly on freight. Being the highest-dollar commodity helps garner the attention of trucks that are already in scarce supply.

At $4.34 per pound, cherry season began in California with the 2nd highest prices, lagging only behind year 2014.

Cherry season in the United States begins in late April and concludes at the end of August. Traditionally, volume crescendos until week 26 and then yields descend gradually. Following Turkey, the United States is the second-largest producer of cherries in the world.

Cherry season is an action-packed 16 weeks, beginning in California and the prepotent State of Washington.

If you were having doubts, you’re not crazy. Everything does taste a little like lemons this year.

An abnormally wet and cold winter in Tabasco, Mexico’s lime growing region, combined with high freight rates is decreasing the availability of limes. To avoid exorbitant prices, foodservice operators are substituting with lemons when possible.

Lime prices are on their way down, but still at the high end of the spectrum for this time of year. It seems that trend is expected to stick around at least through June.

Watermelons are essentially the opposite of cherries right now. At $0.12, prices are below production costs and at the lowest values seen in 10 years.

For illustrative purposes, a 40,000-pound truckload of cherries is valued at $174,000. The same weight in watermelons is only worth $4,800 (cherries have 36x the cost of watermelon). “Promotable” is an understatement.

Watermelons anxious for a price recovery. Historically, prices hold constant for next weeks.

Blueberry prices are finally coming down as U.S. markets are less reliant on imports to meet blueberry demand. Domestic blueberry growing regions are ramping up in North America. The berries are fresh, inexpensive and flavorful as production toes the doorway of peak season, June to August.

Blackberry volumes, another member of the mixed berry clan, are swelling due to increasing production in the Baja California, Mexico, and California growing regions. Interestingly, although raspberries are produced in the same regions and can often be grown side by side with blackberries, volume of the more fragile raspberry is still reportedly down.

After a spectacular Mother’s Day show, Strawberry prices are down dramatically over the previous week. In just five days, prices fell in half from $18 to $9 for an 8×1 lb. flat. Supply and quality, spotty over the past few weeks, is steadily improving and is expected to continue throughout June.

ProduceIQ Index
The ProduceIQ Index is the fresh produce industry’s only shipping point price index. It represents the industry-wide price per pound at the location of packing for domestic produce, and at the port of U.S. entry for imported produce.