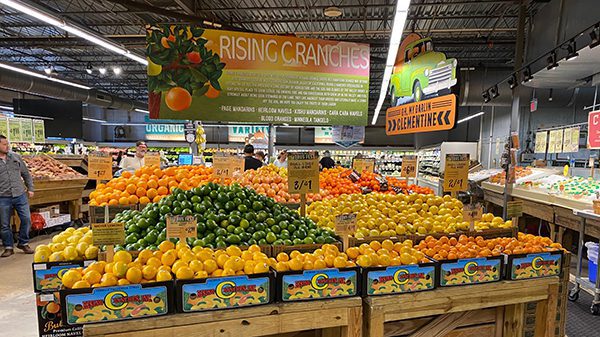 Citrus exporters to the U.S. are finding a hot market this summer as retail demand has been explosive during the pandemic.

For example, retail orange sales have been around 50 percent higher than last year from March through early July, but other citrus varieties have also seen strong demand since the pandemic began.

Now that many domestic supplies are running out, traditional summer citrus regions of South Africa, Australia and South America are sending product.

Paola Ochoa, program manager for Agtools Inc. said managing citrus crops across the world trying to reach the U.S. market involves the art of managing the trees at the farm level with proper harvesting times to reach ports at the right time.

Also understanding different competitive citrus countries and the East/West production and consumption are keys to success.

She said that understanding all growing regions is crucial to identifying the best quality products. Familiarity with the regions also facilitates short- and long-term projections and identification of new and innovative opportunities that help to make the supply chain that much stronger.

In the case of navel oranges imported from South Africa we can see a very stable price, Ochoa said. This year the imports started a couple of days after they started in 2018, which was a year with a very strong start with prices above $30 dollars.

Lemons from Argentina accounted for 1.47 percent of the volume consumed in the U.S. in 2019, Ochoa said.

With a late start in 2020, pricing at New York terminal started reporting in mid-June. Covid-19 has not impacted the pricing, which is stable so far and higher than in 2019. Citrus consumption is driving stability in the region, she said. 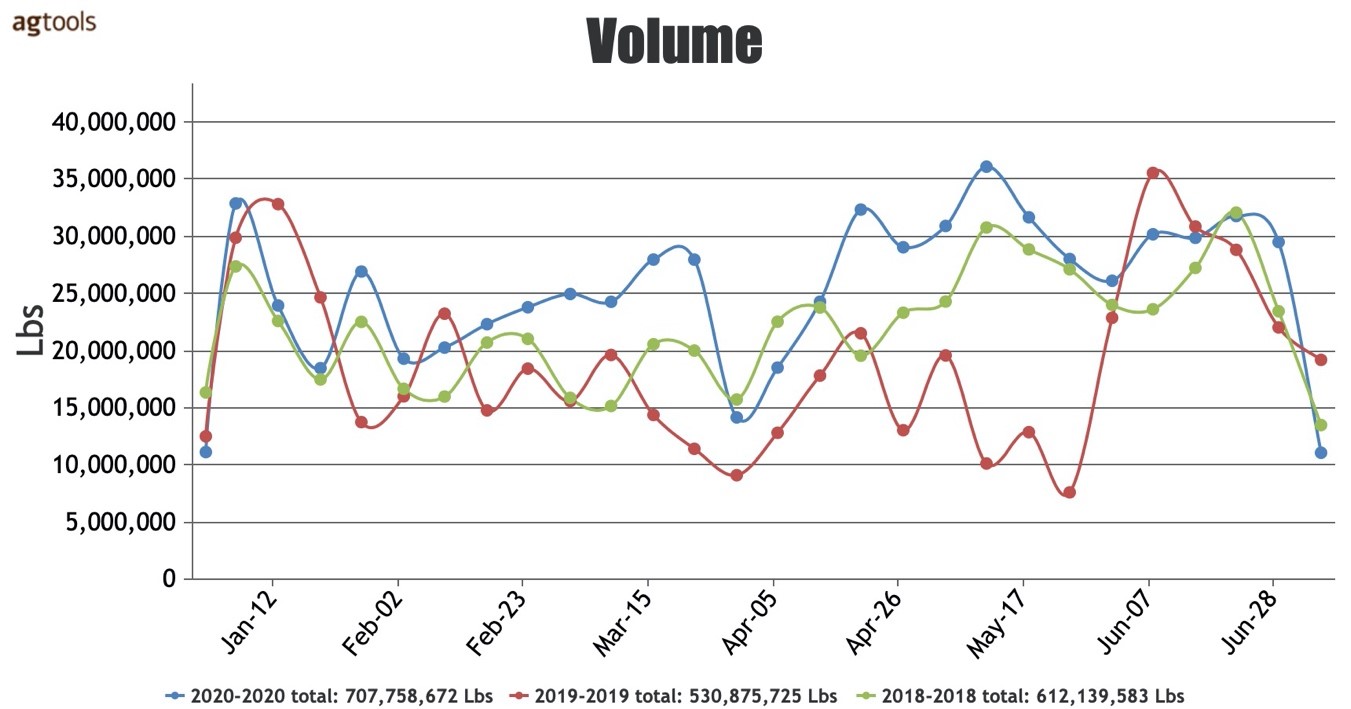 One Mexican commodity with strong growth is limes, Ochoa said. Limes which are used in the foodservice industry have found stability and growth regardless of the industry shift with many restaurants temporarily or permanently closed.