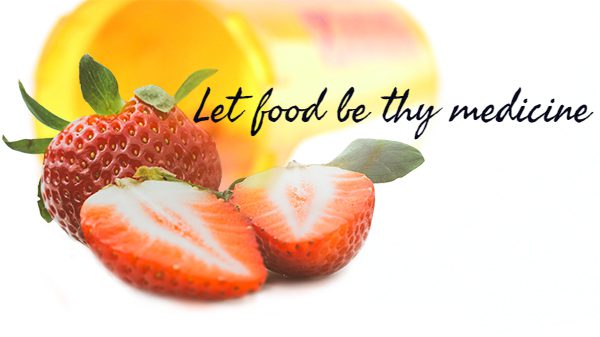 Now is the time to key in on the immunity boost of fresh fruits and vegetables. (Illustration by Pamela Riemenschneider)

As we’re anticipating the latest sales numbers from PMA’s Produce Marketing Watch Weekly report by Anne-Marie Roerink of 210 Analytics, I’m looking over a conversation we had about the week ending June 28, and what challenges it could bring for fresh produce consumption.

“So far all of the holidays have done tremendously well,” Anne-Marie told me. But July 4 will be hard to beat.

Anne-Marie and I suspect the year-over-year comparisons for the July 4 holiday will show modest gains. It’s not like Mother’s Day – a huge foodservice holiday where a lot of that traffic was sent to the grocery store. July 4 is known for backyard barbeques, and consumers typically stock up. Parties may be a little more modest this year as people are doing smaller group gatherings, too.

Week ending June 28 is one to watch, however, because it’s pointing out some weaknesses that aren’t going away any time soon and will challenge retailers in the non-holiday months left in the summer.

Vegetable sales remain strong, likely because they’re a very list-oriented category. People plan meals to cook that incorporate vegetables. In fact, some oddball items like leeks and watercress are up more than 30 percent. I don’t know too many people who decide to pick up some watercress on a whim.

“One of the other stats that really concerned me actually came out of an IRI consumer survey that 45 percent of people said their goal is to just go to the store once a week, but also spent 20 minutes or less in that store,” Anne-Marie said. “Now, I don’t know about you, but if I need to do my total week’s grocery shopping, under 20 minutes, I would be running through the store and top speed. I really don’t think that that is the best way to drive impulse.”

Whether people are buying online or racing through the store, we need to figure out how to make fruit a planned purchase, she says.

“I think clearly that really requires us to create that demand beyond the four walls of the store, so people come to the store already knowing that you have a fantastic batch of cherries, or watermelons, etcetera.”

What’s not down, though?

Ever since the pandemic started, citrus demand and volume have been tremendous, especially in navel oranges, a category that hasn’t been a highlight for citrus for a while.

Consumers have gotten a message that vitamin C in particular is a good immunity boost, particularly fighting COVID-19, and dollars and volume have been up consistently over 50-60 percent since March. Other citrus is up, too, but it’s not posting the numbers we’re seeing in just everyday navel oranges.

Here’s my regular reminder that there are many other sources of Vitamin C in the fresh produce department, many of which are vegetables.

Oranges have proven impulse-proof week after week. How can we give the rest of the department the boost it needs?