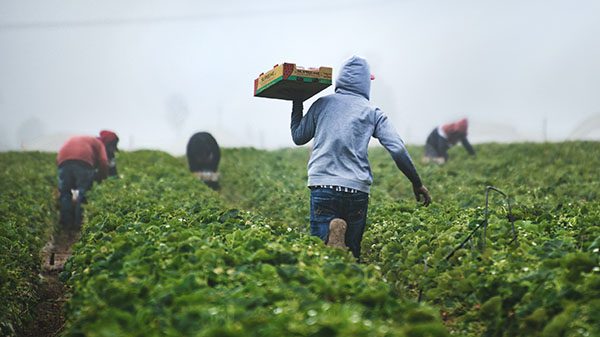 These changes aroused vigorous opposition among growers and have been a source of constant complaint from them in the states affected.

We can ask, then, what effects these new laws are having on farm employment.

I contacted Philip L. Martin, a professor at the University of California, Davis, probably the nation’s foremost expert on farm labor, about this question.

Martin’s reply (by email): “Richard, this is a hot topic with very little data, but lots of farmers trying to avoid paying OT [overtime].” He sent me the results of a 2020 study, which are apparently the most recent data available on this subject.

Asked, “If you are working less hours due to overtime, how have you faced the reduced salary?” 40 percent said that they spent more time with their families, and 41 percent had to reduce spending (chiefly on clothing and food). Only 14 percent said they had gotten a second job.

Asked, “Do you think that companies are going to pay overtime?” 40 percent replied no, 34 percent said yes, and 26 percent said they didn’t know.

Martin notes that Western Growers Association BB #:144734 “surveyed its members in November 2016,” after the enactment of the California minimum wage law, “and 150 growers reported that they plan to increase mechanization (77 percent) and reduce production of labor-intensive crops in California (33 percent), including 60 growers who hired fewer than 100 workers at peak.”

One important question in the 2020 workers’ survey was “What hours of work would you prefer?”

In 2022, minimum wage for California workers is $15 per hour for companies with more than 25 employees, $14 for those with 25 or fewer; this will rise to $15 across the board next year. Overtime is required for any hours worked over 8 hours a day or 40 hours a week.

“Tax credits for overtime pay could encourage farmers to offer more hours of work and to pay overtime wages, which would increase farm worker earnings and spending in farm worker communities,” Martin observes. “Tax credits for overtime premium pay could minimize the need for some workers whose hours are reduced to find a second job that involves both more work and more commuting.”

The Oregon legislation signed last week does provide tax credits for excess overtime wages paid between now and 2028. For those employing more than 25 workers, credits start at 60 percent for 2023 and 2024 and are phased down to 15 percent in 2027 and 2028 before being eliminated entirely.

All else being equal, a grower would most prudently respond to new overtime requirements by hiring more workers and so avoid paying overtime to any of them. But given the acute labor shortage, this option is impossible in many cases. How the agricultural world will adapt remains to be seen. 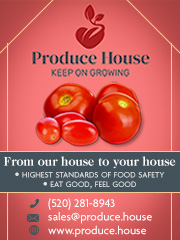