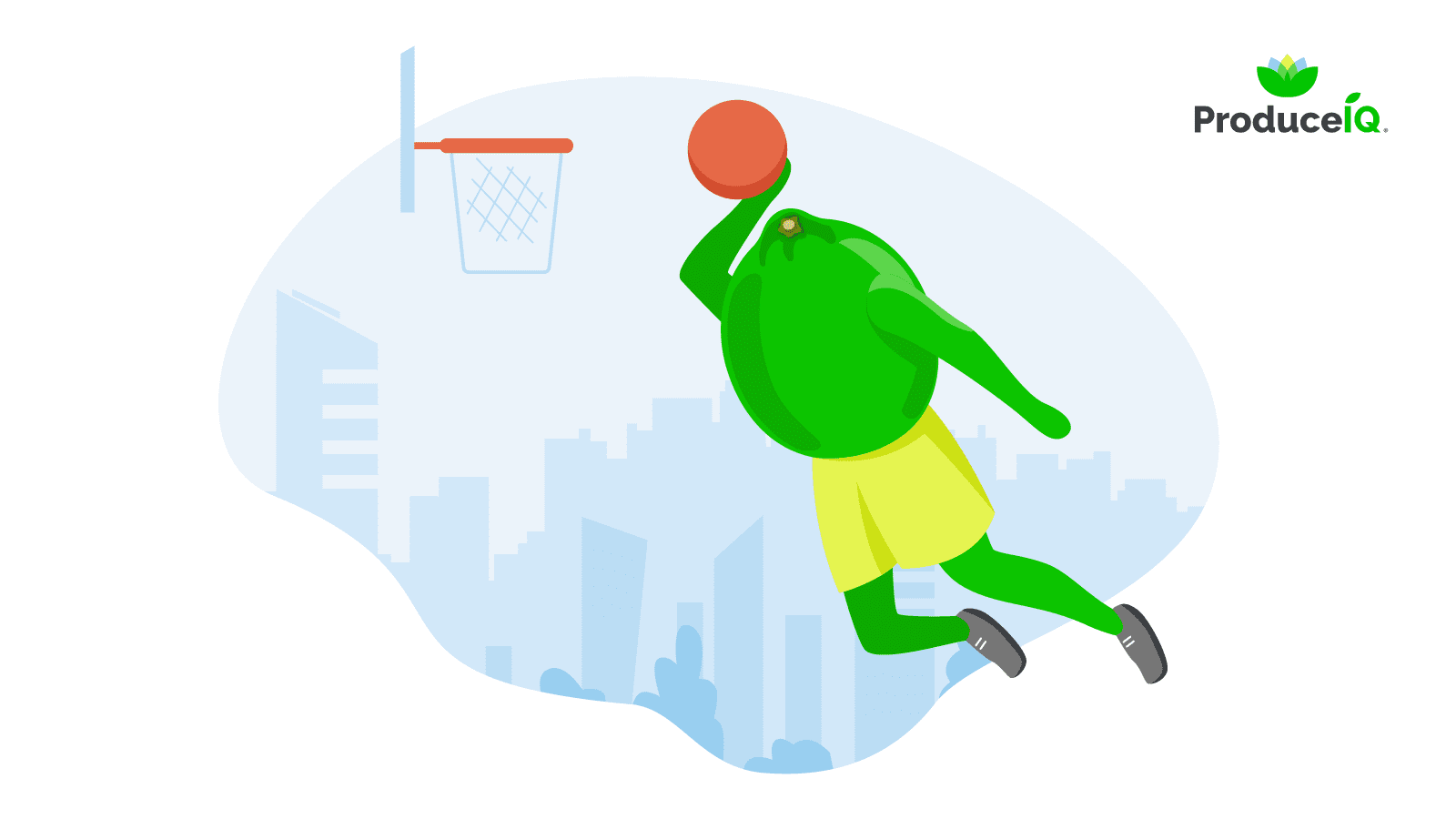 What do fresh produce markets and college basketball have in common? They’re both impossible to predict in March. Like skyrocketing lime prices and a 15-seed team that knocks out a 2-seed team in the first round, some things are unpredictable.

Lime prices aren’t budging. Mexican production is still low, with cooler, rainy weather crushing any immediate hope for relief. Moreover, Mexican lime’s new production season is just beginning. Smaller sizes are available in a light way, but larger-sized fruit has all but disappeared. As a result, yields are forecasted to stay low until the end of April.

A variety of factors are contributing to lime’s historic 2022 prices. Some influences such as poor weather, lower yields, and increasing production costs are shared with the rest of the produce industry. However, limes are among a smaller, ill-fated circle of commodities that are uniquely impacted by cartel violence in and around Michoacán, Mexico.

Besides short-term disruptions to supply and higher costs for growers, organized crime in production areas causes much more sinister long-term effects than typical price influencers. For example, the overall decreasing production of limes due to the displacement of families, and general region instability, hinders those interested in making the long-term investments needed to stabilize lime supply.

Mexico’s peak lime production season typically starts in mid- to late April and provides a nearing hope to weary buyers in need of a break.

Limes (175s) prices typically plateau until the end of April and fall rapidly into July.

The gap between the end of South America’s export season and Mexico’s spring season can be quite jarring to blueberry prices. Blueberry prices are up +300 percent due to record low week #11 import volumes.

Throughout the winter months, Chilean growers provide the bulk of blueberries to U.S. markets. In early spring, Chilean production wanes, and total blueberry supply is typically lower. Spring also denotes the transition to Mexican growers as the largest blueberry supplier. As a result, markets will remain unsettled until warmer weather has a chance to heat up domestic blueberry production.

Impacted by the recent cold snap, Florida’s green bean production is faltering. Florida growers are typically the largest suppliers to domestic bean markets throughout Spring. However, Mexican growers are endeavoring to shoulder more of the supplying responsibility this year. As a result, markets are tightening considerably to $18.

Cucumbers are up another +24 percent over the previous week. A gap in Mexican production, cooler weather, and strong demand is causing cucumber prices to climb again. Cuke markets are on the higher end of historical precedent, but relief should come in early April when Florida’s Spring production is in higher volume.