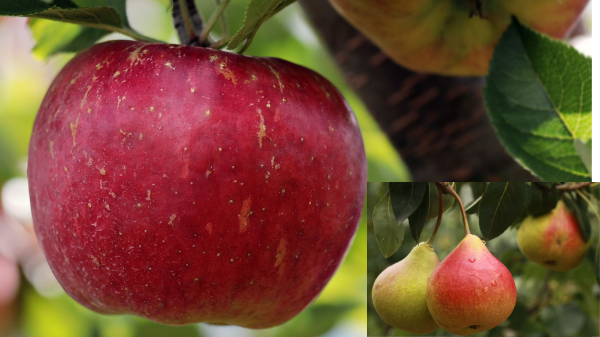 Argentine pear and apple exports totaled 134,442 tons in the first quarter of 2021, 15 percent less than the same period the previous year.

Data provided by the National Agrifood Health and Quality Service (Senasa) shows apples reached 22,200 tons in exports while pears reached 119,300 tons, a decrease of 32 percent and 10 percent, respectively, as reported by Rio Negro.

Statistics for the first quarter could be attributed to a slow start to harvesting and shipments, to which majority of operators agree.

A decrease in volumes of fruit stored in cold rooms is an important piece of data as it determines the actual amount that will be available to market throughout the season.

Marcelo Layorte, the General Manager of the Argentine Chamber of Integrated Fruit Growers (CAFI) said, “In principle we are seeing a drop, but we must wait until the four-month period to be clear about the volume trend that the season will take.”

Russia and Italy were the two destinations with the biggest decreases in the first quarter, with a decrease of 25 percent (31,000 tons) and 30 percent (14,300), respectively.