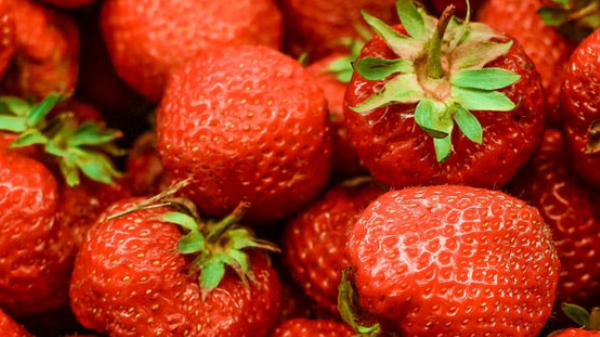 While there has been no constant rain in the rural sector of Central Mexico, the rainfall that has fallen has been intense and damaging enough to end strawberry production in storm zones, the regional leader of the National Peasant Confederation (CNC) of Guanajuato, Cuauhtémoc Prado Nava, told El Sol de Salamanca.

Prado Nava added that the municipality most affected by the intense rain has been Irapuato, where around 200 hectares of seasonal strawberry crops have been almost completely lost due to rainfall recorded in recent hours.

“There has been a lot of impact [and] production has dropped and ever more so this rainy season,” he said. “In the Irapuato area, it is where it hits us the most and where production is highest, and we have seen that the introduction of strawberries from Zamora also increases. This hits the strawberry producers of Irapuato, which is where we have the most damaged due to the presences of rain.”

In Pénjamo, Abasolo, Dolores Hidalgo, and Acámbaro, there have also been losses in strawberry crops, and these are areas where producers face a serious crisis due to the rain, poor quality of the plants, and the pests that afflict them.

There are crops that have state-of-the-art technology to guarantee the production of strawberries. However, this is not enough to satisfy the demand for product.

“Today with the rains, production drops a lot and affects a lot.There are plantations with crops protected with macro tunnels but not with enough surface to maintain production,” Prado Nava said.