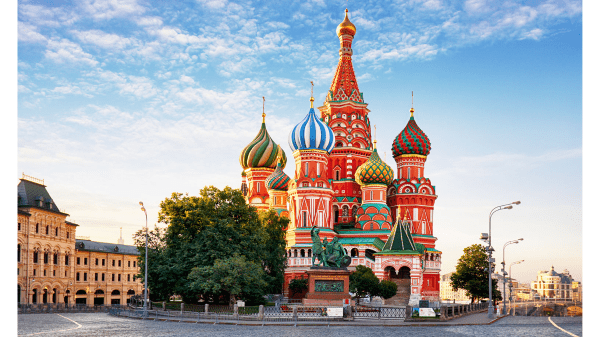 Lots of nations these days have stopped buying from and selling to Russia, including the U.S.

Russia is not, to my knowledge, a major export destination for any American produce commodity. So what items does it import, and from whom?

Data from AgTools BB #:355102 give us a snapshot of three major produce items imported by Russia. (Spoiler alert: the U.S. doesn’t appear on any of these lists.) It’s not surprising that they’re all fruits that do not grow well in frigid climates.

Israel and Russia aren’t always on the best terms diplomatically, but they can agree on this: one country has avocados to sell, and the other is willing to buy. In fact, Israel is the largest source of Russian avocado imports, shipping 16.68 million kilograms in 2021.

Next are the Western Hemisphere nations of Peru and Colombia, shipping 15.68 and 6.92 million kg respectively in 2021. Mexico, in sixth place at 1.12 million kg, is further down the list, behind Kenya and South Africa.

Total Russian imports of avocados in 2021 amounted to 53.99 million kg. 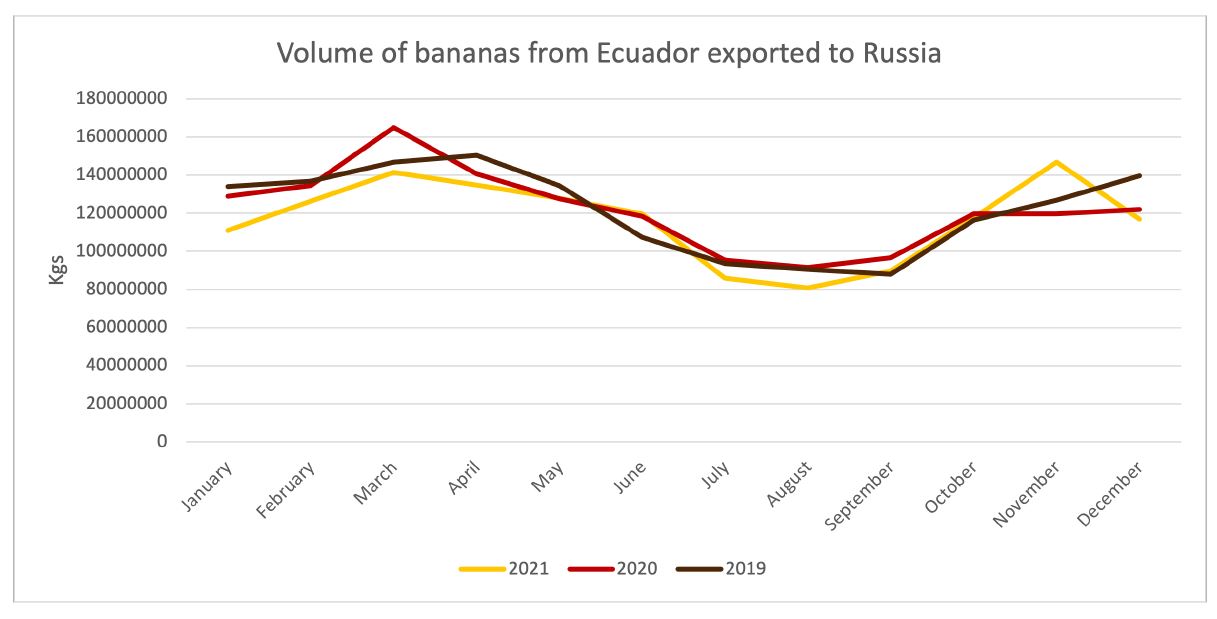 Bananas are a much bigger deal. Ecuador is the top exporter here, shipping 1.398 billion kg in 2021—by far the greatest part of the total, which was down from 1.46 billion kg last year. The nations in second and third place are much further down: Colombia, with 28.1 million kg and Guatemala, with 20.7 million.

The war has already caused difficulties for Ecuadorean banana exports to Ukraine. If supplies to Russia are interrupted in any significant way, Ecuador’s banana industry could be hit by some major shocks. 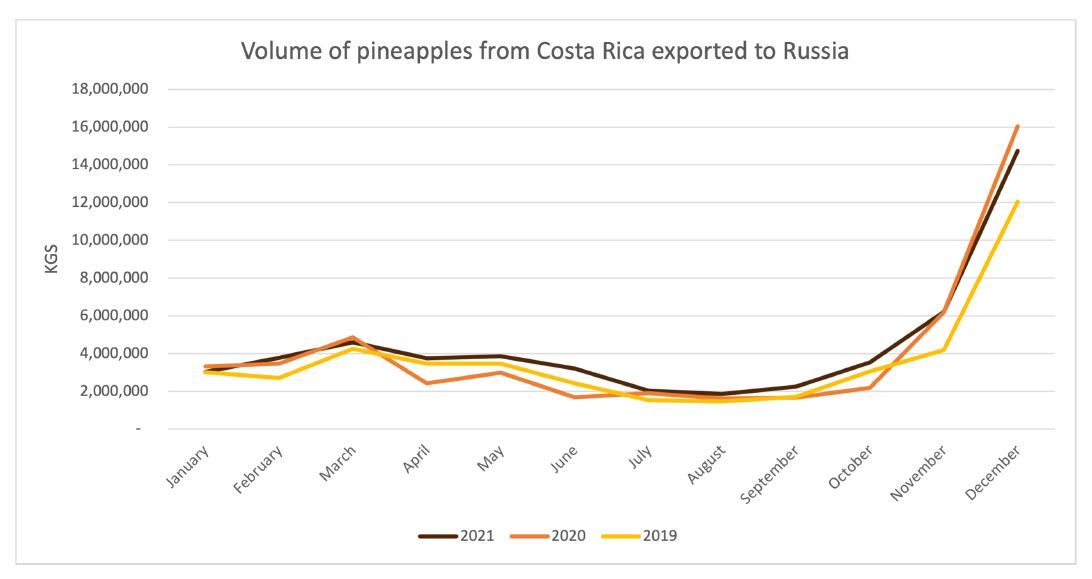 Most of these nations aren’t rich, and for many of them, agricultural exports are a major source of income. It isn’t likely, then, that they’ll be rushing to join the United States and the powers of Western Europe in boycotting sales to Russia.

But supply interruptions, the steep fall of the ruble, and Russia’s increased difficulty in gaining access to its foreign reserves may have much the same effect.