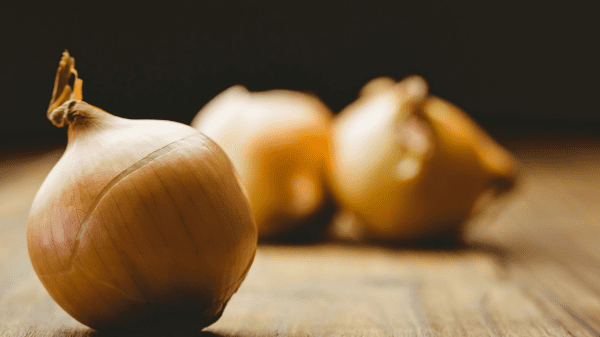 In this Salmonella lawsuit linked to onions, the plaintiff is represented by Marler Clark, the Food Safety Law Firm, and the Hepworth, Holzer Law Firm of Boise, Idaho. The case was filed in the District Court for the District of Idaho. Complaint #1:22-cv-00044-REP.

On September 18, 2021, Ms. Jenkins purchased and consumed a sandwich containing onions manufactured by the Defendant from the Publix grocery store formerly located at 1880 US-1 S, Rockledge, Florida 32955. This Publix location has since closed permanently.

When her symptoms did not improve, she sought medical care, and on September 27, 2021, tests revealed the presence of Salmonella bacteria in her blood. Her doctor told her to go directly to the ER, where she was admitted for sepsis and remained hospitalized until October 2, 2021. Both the hospital and the Florida Department of Health confirmed that she was a genetic match to the 2021 Salmonella Oranienberg outbreak.

“This is the second Salmonella outbreak linked to onions in as many years. In both outbreaks over 1,000 people were sickened with hundreds hospitalized,” said William Marler, managing partner a Marler Clark. “The FDA and the onion growers and processors need to do more to protect the public from a potentially deadly pathogen,” added Marler.

Marler Clark, The Food Safety Law Firm, is the nation’s leading law firm representing victims of Salmonella outbreaks. We have brought Salmonella lawsuits against such companies as Cargill, ConAgra, Peanut Corporation of America, Sheetz, Taco Bell, Subway and Wal-Mart. If you or a family member became ill with a Salmonella infection, including Reactive Arthritis or Irritable bowel syndrome (IBS), after consuming food and you’re interested in pursuing a legal claim, contact the Marler Clark attorneys for a free case evaluation.