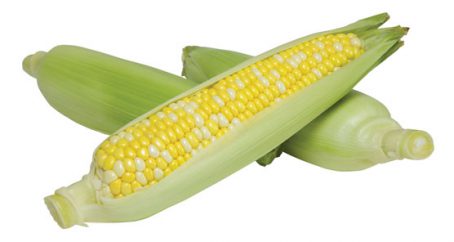 Sweet corn volume continues to struggle to reach levels of past seasons, but prices have stabilized as more areas produce the summer favorite.

Florida had a lighter season, and Georgia supplies were down significantly, which led to price spikes in the spring.

Retail prices have been higher, but consumer demand remains.

According to the latest retail scan numbers, sweet corn is the item with the highest volume gain minus dollar gain (inflation) in the produce department, and the last week of July, sweet corn posted a 33 percent year-over-year sales increase. 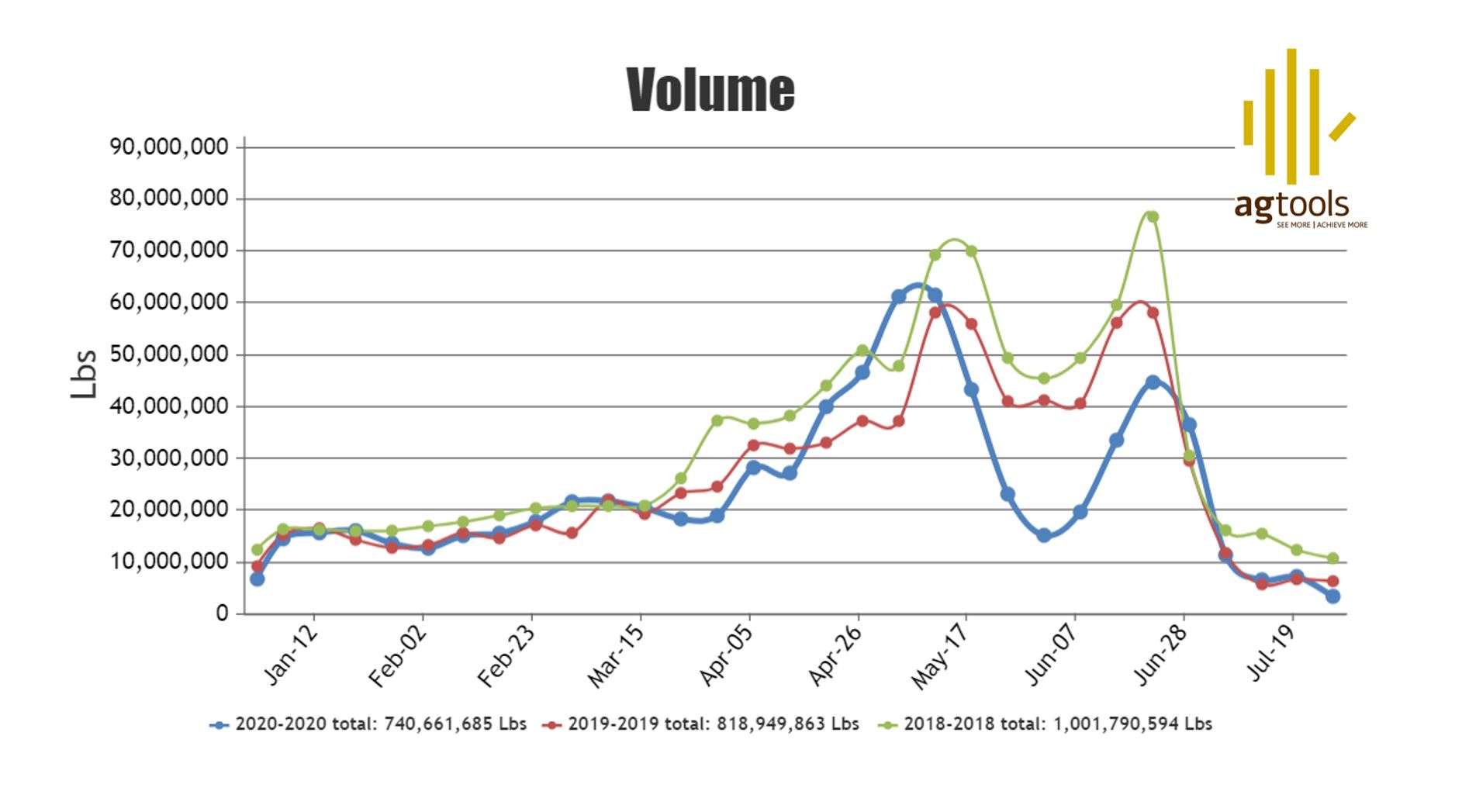 Georgia prices were up slightly during the peak months in June before central California provided an alternative source as the Georgia season ended. In fact, you will find a similar story for yellow and white corn below.

Retail pricing shows the divide between states closer to the sources vs. those further away, DeBoer said.

Florida remains the top volume producer for sweet corn in the U.S., with well over twice the volume of Georgia, DeBoer said. Georgia’s crop was down over 70 percent when compared to last year, while Mexico has produced over 15 percent more than 2019.

We will see the California numbers continue to rise, he said. We will also see the Northeast crop enter the volume chart over the next few months before Florida kicks makes a final push towards the end of the year. 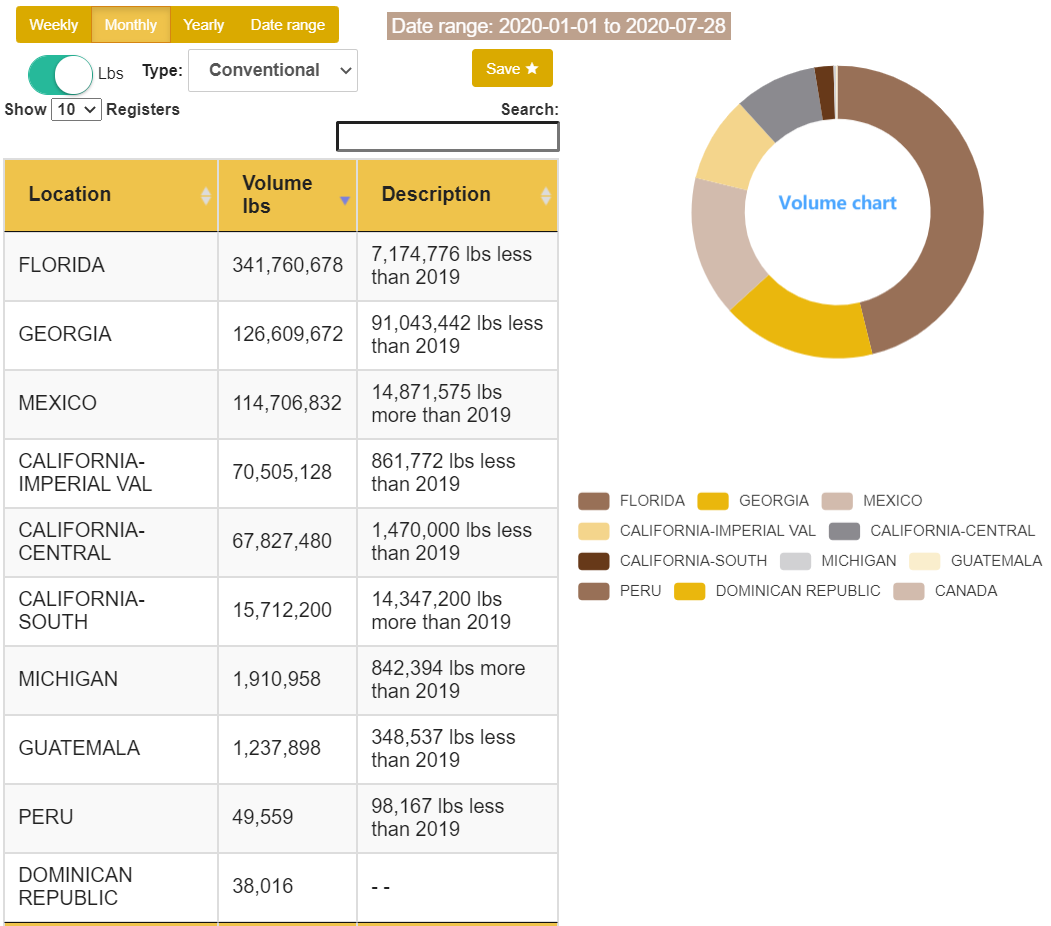