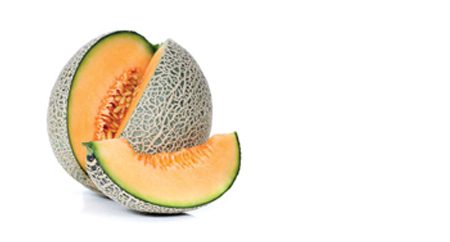 July typically marks the start of Central California’s cantaloupe season, and hopes are high for a better season than spring.

Spring cantaloupe imports can be volatile, but this year saw a mess with March lockdowns, the lack of restaurant and institutional markets, import problems due to the pandemic and sporadic retail demand.

Melons saw good retail demand around Father’s Day, but the rest of the spring has been underwhelming compared to many others in the produce department. 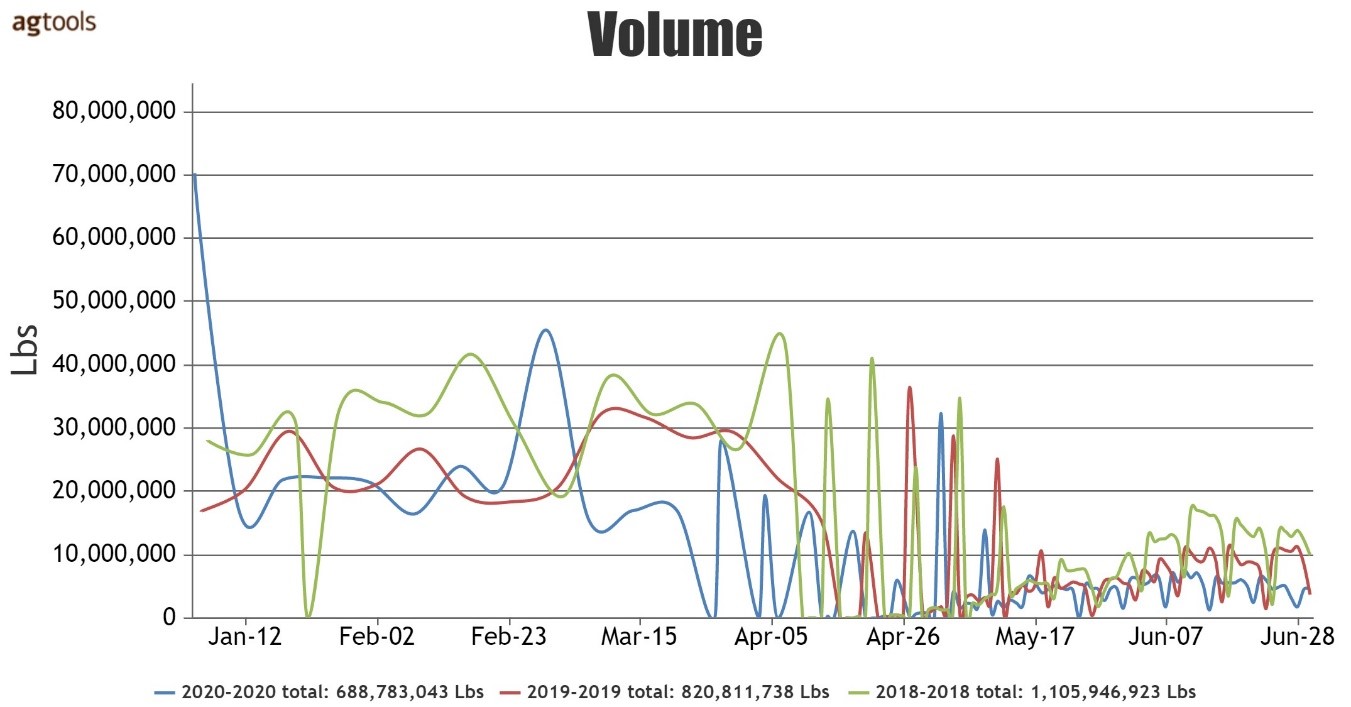 During the first half of this year, total industry volume for conventional Cantaloupes is considerably less than the two previous years, said Yolanda Ramirez, Director of Sales to Retailers for Agtools Inc.

While the year began stronger than 2018 and 2019, volume quickly dropped by mid-January and remained below 2018 and on par with 2019 until mid-February. There was a substantial peak the week of February 23rd and then a steep decline until the beginning of April. In general, volume became volatile this spring as production transitions from import to domestic production. 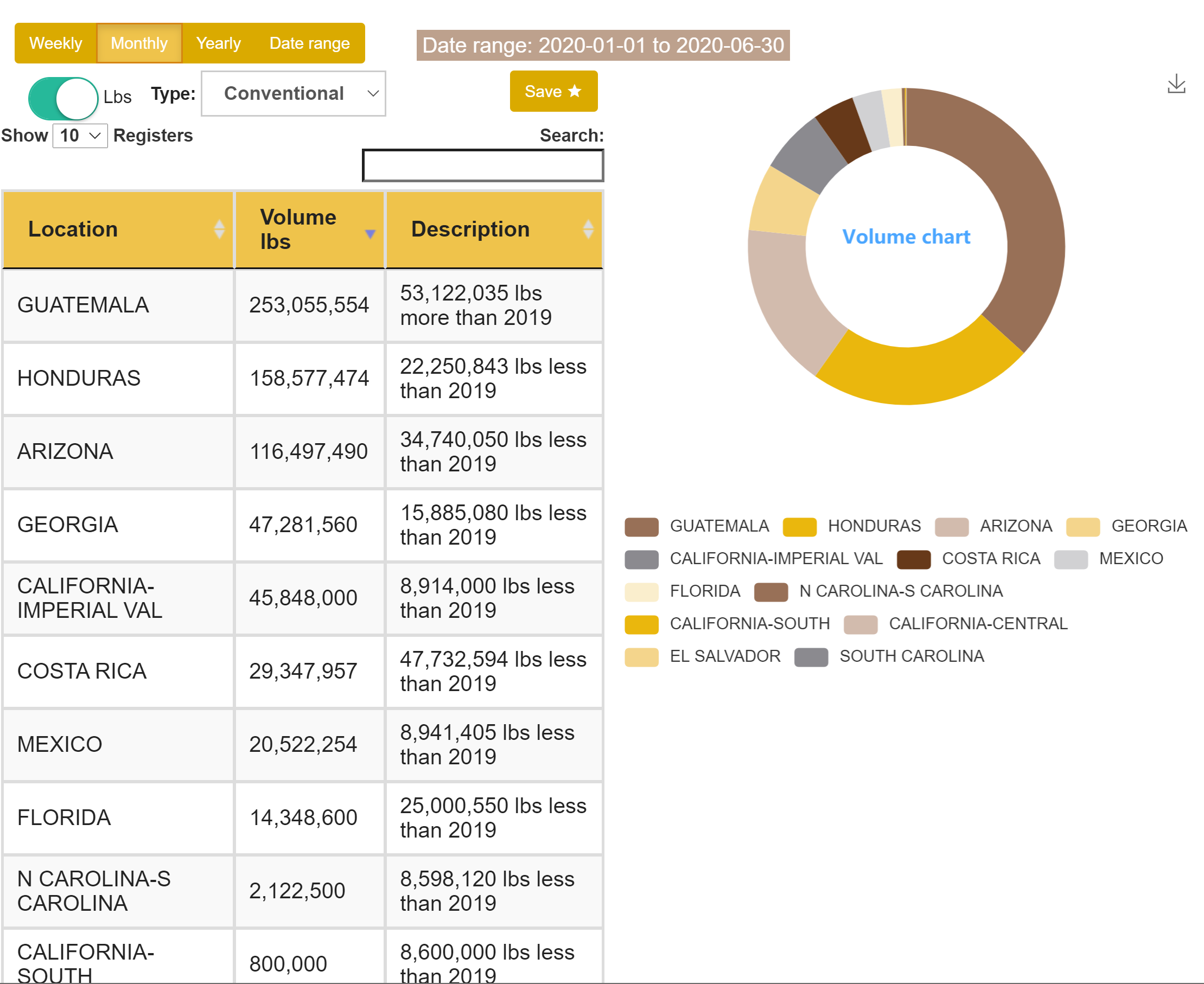 Guatamala is the largest producer of conventional cantaloupes, for this time frame, with 37 percent of total production January through June.

Honduras makes up 23 percent of the volume, Arizona 17 percent, Georgia 7 percent and California 7 percent. These five regions make up 91 percent of total volume. All districts are showing considerably less volume than last year for this same time period with the exeption of Guatemala, which is up by just over 53 million pounds.

FOB Shipping Point pricing for Cantaloupes from California and Arizona are enjoying a much higher market than both 2018 and 2019, Ramirez said. The desert season started a good 10 days earlier than the last two seasons. Less volume is definitely contributing to the elevated market, which has seen pricing as high as $20 as we enter the July 4th holiday.

June Los Angeles Terminal Market prices for California 9 size 1/2 cartons has had a strong start with higher pricing than both 2018 and 2019, Ramirez said. The week of June 23 the industry enjoyed a dramatic peak reaching prices in the mid $20’s and settling there for the week of July 4th.

Retail pricing for the last couple of months has seen some ups and downs, she said. Mid- May retails were slightly lower than 2019 but considerably higher than 2018. The beginning of June saw a steady increase in prices to $2.50 each, but by mid month they were considerably less at below $2.10 each. As we enter into the holiday weekend we are seeing retails come back up to $2.50 each, again.