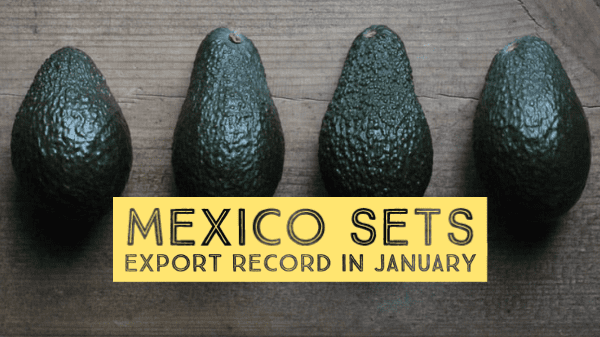 As the Super Bowl remains the most watched television event in the United States each year, it is also a day when the most avocados are eaten, mainly in the form of guacamole.

So many avocados were bought and eaten that a new export record was once again set this year. Avocado exports totaled 33,814 tons the third week of January, as reported by The Association of Avocado Producers, Packers, and Exporters of Mexico (APEAM) to EFEAGRO, a Spanish agriculture reporting agency. 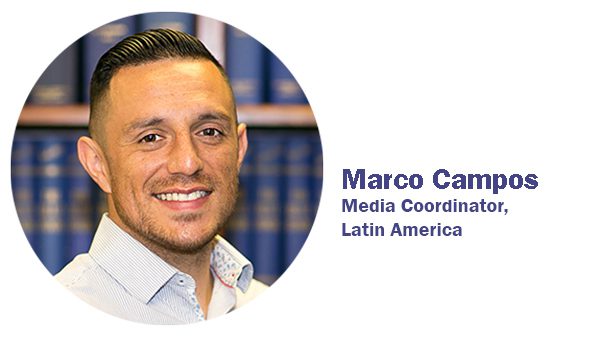 Bosco de la Vega, the president of Mexico’s National Agricultural Council (CNA), stated to EFEAGRO that Mexico supplied almost 98 percent of the avocados that the United States imports and estimated the avocado consumption to be at 8,000 tons during the Super Bowl alone.

According to data provided by the Ministry of Agriculture and Rural Development (Sader), small producers supply the majority of the avocado exported to the U.S., that being 64 percent.

This data shows that 41 percent of that production comes from 17,753 orchards by producers who own less than 5 hectares and 23 percent by small scale farmers in 9,959 orchards who own between 5.1-10 hectares.