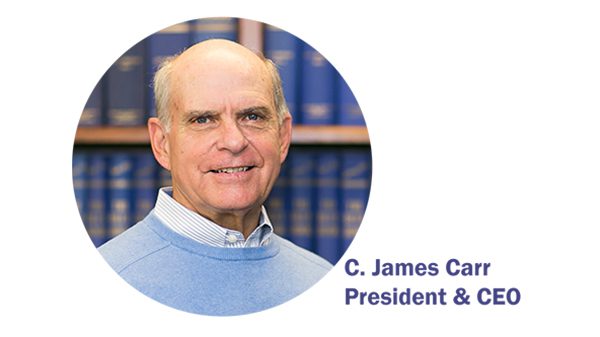 I was asked the other day if I was an “influencer.”

I looked at the person and asked: “What is an influencer?”

He responded: “You know, someone on social media who is sponsored by a big company and makes a lot of money.”

I responded that I am clearly not an influencer, and never will be. But apparently, normal people, like me can be and, in some unique cases, are influencers.

Growing up, the term, influencer, did not overtly exist, but if it did, it would have referred to a movie star, athlete, politician, or a cool kid in school. It would have been their actions or perceived “coolness” that gave them influence, and thereby affected others.

There was an athlete in my high school who, on the football field, would take his right hand and push his shoulder pads back. This cool guy influenced my friends and me to walk down the school hallways and pretend to push our invisible shoulder pads with our hand.

Why did we do it? Cause it was cool. No other reason.

Remember Larry Bird, the legendary NBA player’s free throw routine? When he shot a free throw he always brushed the bottom of his basketball shoes before shooting. Seemed like every high school basketball player did the same thing.

Influencers have always been in the lexicon, perhaps in other names, but they have always existed.

Are you an influencer? You don’t have to be a social media star and make lots of money for doing what may seem to be very little. Rather, do you, through your actions and speech, cause people to act like you?

If so, you are a de facto and real-time influencer. Another name for an influencer is role model. I can understand this term because my parents pointed out people they thought I should try and be like—our pastor or a good teacher, people who do the right things for the right reasons.

I was secretly hoping that someone actually thought I was an influencer. However, I would rather be considered a role model. It would make my parents proud.

Jim Carr is the President and CEO of Blue Book Services Inc. and more of a role model than influencer