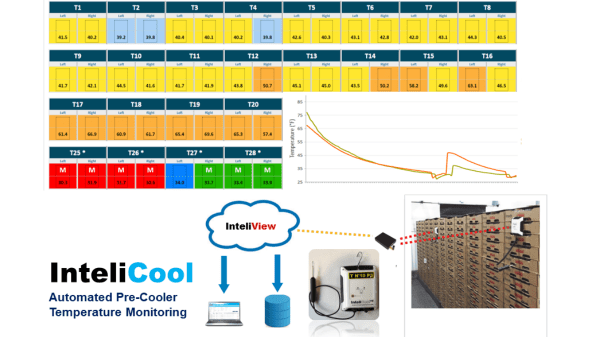 The berry company partnered with Inteligistics using its Intelicool system.

Joe Barsi, president of California Giant, said the company was pleased with the results.

“Inteligistics has helped us be more efficient,” he said.

He said it solved labor issues, reduced cooling time, showed ease of implementation and usage, provided paperless documentation of the precooling process, and it provide real-time actionable data and visibility for efficiency improvement.

Barsi said the ease of use and efficiency could be seen in the fact that forklift drivers no longer have to get off their machines to measure cooler temperatures, and they can monitor it all using their smartphone or tablet. 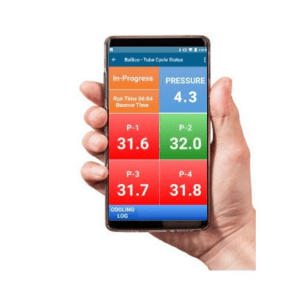 “The interface is pretty easy, and it saves time and effort,” he said.

Inteligistics’ Intelicool is designed to create a smarter cooling process for both tunnel and vacuum tube cooling. It is a software system with probes and hubs that works with off-the-shelf hardware components, within a company’s existing cooling system. It digitizes the data and ties into the system and can make adjustments automatically during the cooling process.

“We learn their practices and try to improve them,” said Eric Kithinji, chief engineer. “It used to be based on estimates of time and temperatures, and now operators are much more efficient using real-time information and documentation. This allows for comparisons between coolers and across season and facilities.”

Lawrence Mallia, project manager, said the system was designed to be easy to use.

“Labor is a bottleneck, and this technology simplifies operations,” he said. “You don’t need an expert or to have deep training. It manages risk and expands the pool of candidates who can do the job.”

Barsi said California Giant wasn’t ready to commit to that, so it ran a pilot this summer.

Mandava said that created some difficulty for workers to be using the existing system and Intelicool at the same time, especially during the busiest time of the season.

“They did the pilot during the busiest season, but that’s when it would help the most,” Mandava said. “That’s the advantage of the system – when you’re most busy, it helps you the most.”

Barsi said California Giant saw enough of the system to want to expand it for the fall season to all its tunnels.

“We aspire to be a leader in the digital transformation of the produce industry,” he said. 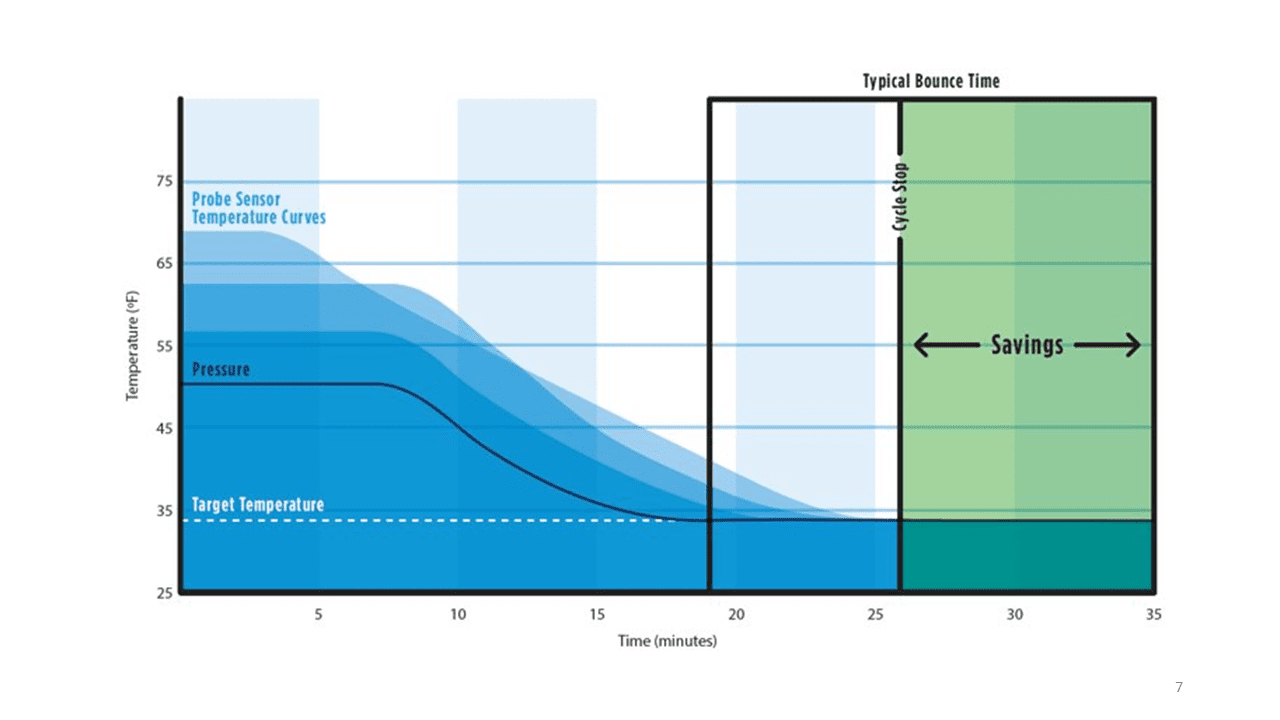