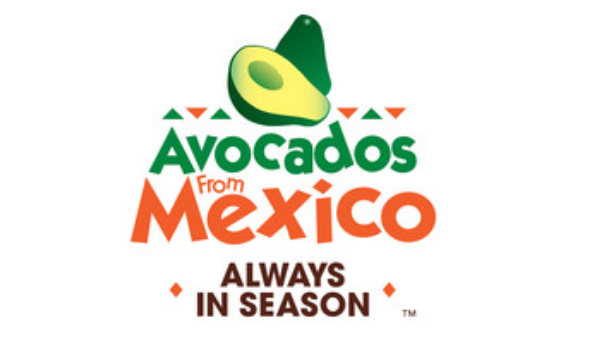 The U.S. government, through the U.S. Department of Agriculture-APHIS, authorizes the entry of the Mexican avocados from Jalisco, as reported by the Government of Jalisco.

The notification of the conclusion of the inspection and certification of more than 8,000 hectares of avocados in more than 600 orchards was sent July 11 to the head of the Ministry of Agriculture and Rural Development (SADER), Ana Lucia Camacho Seville, as well as the Secretary of Federal Agriculture, Victor Arambula, and the president of the Association of Exporting Producers of Avocado from Jalisco A.C. (APEAJAL), Javier Medina Villanueva.

The head of the state secretariat stressed that with this news the export of Jalisco avocado to the North American market will be finalized after 10 years of waiting.

“The accompaniment work from the Agency of Agricultural Food Health, Safety, and Quality of the State of Jalisco (ASICA) will be very valuable.”

According to the USDA-APHIS, the export of the fruit from Jalisco has been approved to any continental port in the U.S., Hawaii, and Puerto Rico. Previously, this was only the case for avocados from the state of Michoacán.

The product will be subject to an ordinary review and must be accompanied by the corresponding sanitary permits, the document specifies.
Earlier this month, the U.S. health inspectors completed the inspection and certification of the orchards, which were duly authorized to harvest the fruit and send it to the U.S.

Jalisco avocado growers are prepared to initially export 3,000 to 5,000 tons of Hass avocado weekly to the U.S., whose demand is around 16,000 tons, according to representatives of APEAJAL.

Official figures indicate that the Jalisco avocado sector exports more than 113,000 tons of the fruit each year to 30 countries, including Canada, Japan, Spain, the UAE, Russia, Belgium, the Netherlands, France, the UK, Hong Kong, Said Arabia, Uruguay, Portugal, and Germany.

The growth of avocado production and exports in Mexico has been exponential. In 1994 6,000 tons were sold in the U.S. and, in 2021, Michoacán producers exported more than 1 million tons.