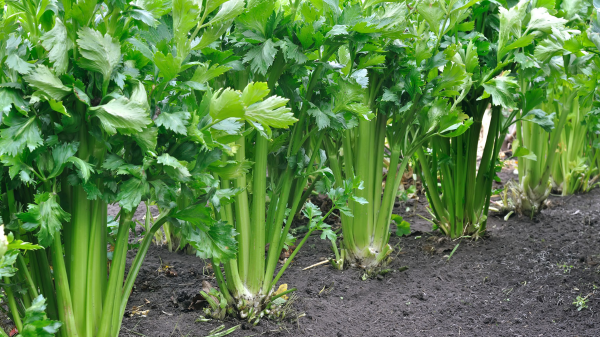 Celery prices have about doubled in the past few weeks as the crop transition has led to light supplies.

According to Markon Cooperative BB #:123315, California supplies have decreased substantially in Oxnard and Santa Maria, CA, and the Florida season has ended.

“Yields in many Oxnard and Santa Maria fields are being impacted by seeder, ranging up to five to seven inches, following two heat spikes in April,” Markon said in a crop update.

“Expect elevated markets until the transition to Salinas is complete in mid- to late June,” Markon said. 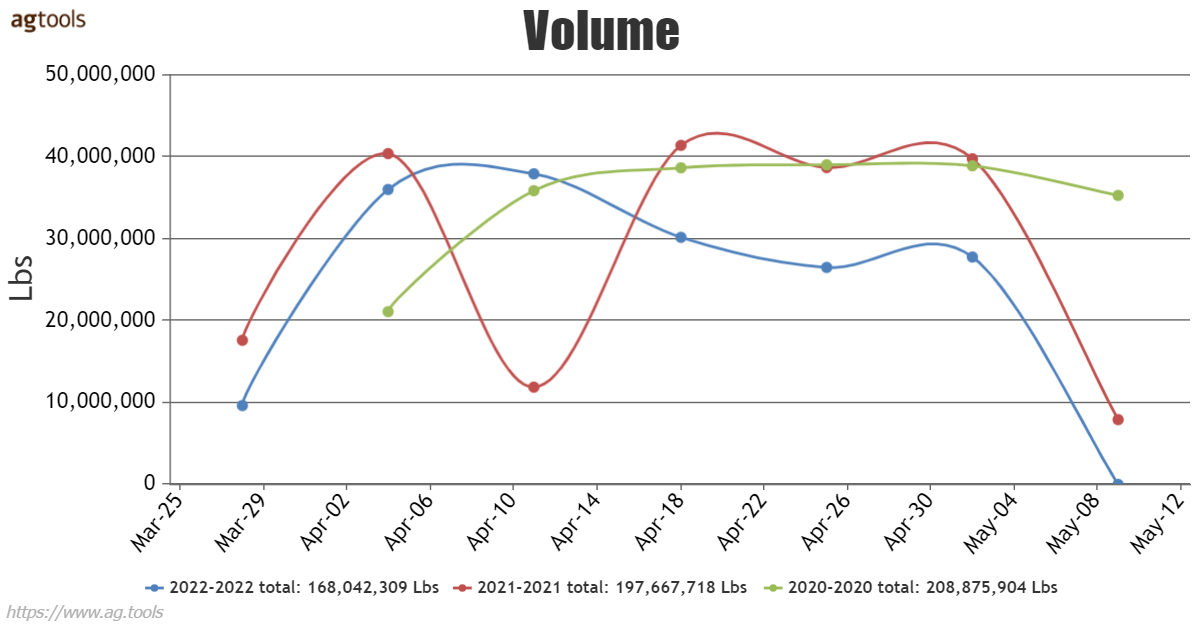