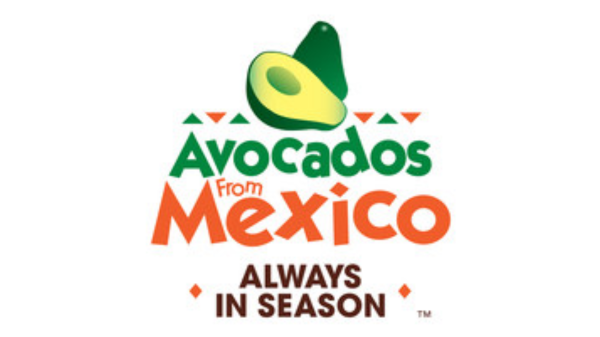 USDA’s Animal and Plant Health Inspection Service has paused inspections of avocados in Michoacán, Mexico, so shipments of the fruit to the U.S. are temporarily suspended.

According to Mexico’s Ministry of Agriculture and Rural Development, USDA told Mexico’s Senasica that one of its inspectors received a threatening call to his official mobile phone.

The Mexican state is the only one approved to export avocados to the U.S., and it has had gang and violence problems for a while, which sometimes affects avocado growers.

In December, the U.S. and Mexico signed an agreement for the U.S. to allow avocado imports from the Mexican state of Jalisco, officially beginning in June 2022.

Mexican avocado prices have been steady this year with 48s and larger above the $50 per carton level with prices decreasing as the fruit gets smaller.

The suspension was announced the weekend of the Super Bowl, for which Avocados from Mexico bought a high profile TV ad and had other promotions.

The Mexican government released the following statement about the suspension:

The U.S. health authority today informed the National Service of Health, Safety and Agrifood Quality (Senasica) that it made the determination after one of its officers, who was carrying out the inspection work in Uruapan, Michoacán, received a threat call to his official cell phone.

APHIS-USDA reported that an investigation is currently underway to assess the threat and determine the mitigation measures necessary to guarantee the physical integrity of all its personnel working in Michoacán.

He also reported that a meeting is currently being held between APHIS staff and representatives of the Association of Avocado Producers and Packers Exporters of Mexico (APEAM) with local and state police to address the issue.

It is important to comment that, according to the Work Plan for the export of Hass avocado from Mexico to the United States (PT), personnel of the US health agency inspect the avocado to be exported and, once authorized, it is mobilized to the packaging for conditioning.

In the last six weeks, avocado producers in Michoacán have exported more than 135,000 tons of avocado to the United States, through more than five thousand shipments of fresh fruit, reported the Ministry of Agriculture and Rural Development.

Likewise, the 72 avocado packers in the state of Michoacán that meet the requirements established in the Modification of NOM-066-FITO-1995 and the Work Plan for the Export of Hass Avocado from Mexico to the United States were certified.

On the other hand, Agriculture recalled that on December 6, 2021, health authorities of both countries signed the Systems Approach Work Plan for the import of fresh hass avocado from Mexico to that market.

As a result, Senasica holds working meetings with producers and packers in the state of Jalisco to publicize and implement the phytosanitary, safety and quality requirements established by the aforementioned PT.

He indicated that, shortly, visits to the Avocado Production Units will begin to corroborate their phytosanitary status in order to be certified by the APHIS-USDA in coordination with Senasica, with which it is expected that the first avocado exports from Jalisco will be made before the end of 2022.