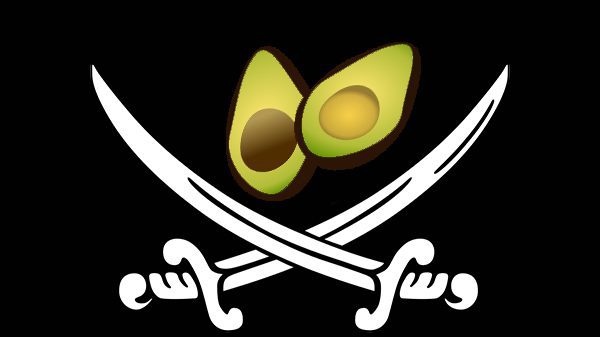 “The whole country seems to be in love with the avocado,” says Brian Niccol, CEO of the Chipotle fast-food chain.

The cause is easy to find. Avocados owe their rich taste to the fact they are high in fat, which, it would appear, is something that nature puts in food to make it taste good. Avocados are especially appealing because nutritionists characterize 75 percent of their fat as “good” fat, which does not raise cholesterol levels. So Americans, constantly assailed by guilt over what they’re putting in their mouths, can eat the fruit with an easy conscience.

Consequently, prices for avocados are soaring. In Los Angeles, the July 26 price reported by USDA’s Agricultural Marketing Service for California avocados was $67-69 per carton (for size 48s). The price for the Mexican equivalent was $65-68.

Are avocados wonderful enough to lead people to crime? Evidently. In Mexico, the main exporter of avocados to the U.S, four truckloads are stolen every day, according to the British newspaper The Guardian.

The thieves are gangs in the crime-infested southern state of Michoacán, which is the only Mexican state approved to export to the U.S., and consequently sends 80 percent of its exports here.

Frustrated over avocados’ price and availability, some have turned to surrogates. In Mexico, some taco vendors have resorted to making their own ersatz guacamole with calabacitas (a smaller Mexican version of the zucchini). The calabacitas are boiled and mixed with green tomatoes, cilantro, and chilis.

Even some connoisseurs are finding it hard to tell the difference between fake guacamole and the real thing.

“The scariest part is that it tastes almost exactly like your standard taqueria guacamole: bright, spicy, rich, and very satisfying,” said Javier Cabral, editor of LATaco, a food and culture site, quoted in the British newspaper The Telegraph.

Is selling fake guacamole a crime in its own right? No doubt, but enterprising restaurateurs might take some of those recipes, whip up their own mock version, and sell it at more or less same price as the real thing—as long as they honor the principle of truth in labeling.