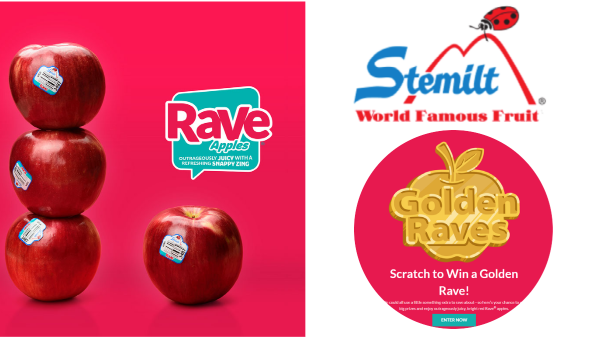 The consumer-facing digital campaign designed to help consumer’s win gold was inspired by Roald Dahl’s fictional character Willy Wonka and the search for the golden ticket.

“Overall, the campaign was extremely successful,” states Brianna Shales, Stemilt marketing director. “The theme of the campaign provided some feel-good moments, especially during a time when it is needed most while still building brand awareness around this limited time premium apple.”

For consumers to win, they were required to provide their name and email address before “scratching for gold.” After they “scratched” their digital ticket, they were alerted instantly if they won or not. Over the course of seven weeks the campaign was live, it garnered over 1.6 billion impressions through various digital media tactics and received nearly 30,000 link clicks.

It also brought on nearly 13,000 new fans to Stemilt who want to learn more about the company through monthly communications.

“I believe this campaign was such a success thanks to the clever content paired with a signature and unforgettable variety,” states Shales. “Although Rave’s season is short, it’s impactful, setting the tone for the rest of the category.” 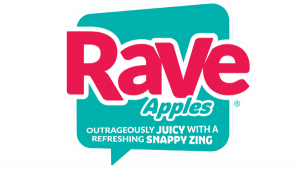 Thanks to Rave’s bright branding, unique coloring and overall excellent flavor profile, the apple is hard not to rave about. In fact, over 60 influencers across the country posted about Rave apples on their social media channels equating to over 600,000 impressions during the duration of the campaign. Influencers included @buttermilkbysam, @nutritionhappens and more.

“We had a wide array of influencers support Rave this year, which drummed up quite a bit of brand awareness and word-of-mouth marketing,” explains Shales. “We receive inquiries from new fans about where to find this apple as well as from our loyal fans who were waiting patiently since last season and couldn’t wait any long. We couldn’t be more honored and excited to continue building this great fan base for Rave.”

Rave is a premium apple brand that is harvested in a window that is not traditionally known for apples. Thanks to its Honeycrisp-MonArk parentage, consumers will find new crop Rave the first week of August, which is much earlier than other premium varieties.

“Using tactics like the Golden Raves campaign or word-of-mouth marketing through influencers is helpful in translating to sales at the store level,” explains Shales. “While this is the fifth year Rave is on the market, it is still extremely important to continue building brand awareness around the brand and using the tactics we know work well.”

Besides Stemilt, Rave apples are also grown by Applewood Fresh BB #:348232 in Michigan and Yes! Apples in New York. Rave comes from a very notable succession line and was developed by the same apple breeder who also developed Honeycrisp and SweeTango varieties at the University of Minnesota.

“While the time frame is short, Rave consistently leaves a lasting impression every season,” states Shales. “Because of this, we will continue working on consumer awareness through fun marketing efforts to ensure that Rave makes it into the homes of consumers across the country as volume grows.” 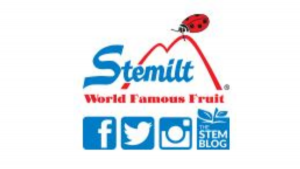 Stemilt is a family-owned grower, packer, and shipper of tree fruit. Owned and operated by the Mathison family, Stemilt’s mission is to cultivate people and delight consumers with its World Famous Fruits. Stemilt is a leader in sweet cherries and organic tree fruits, and a key supplier of apples and pears. The company stewards an environmentally sustainable and socially responsible business through its Responsible Choice program, which has been in place since 1989. For more information about Stemilt, visit www.stemilt.com.