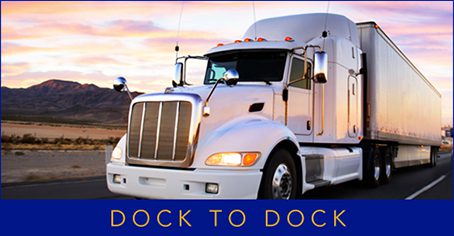 The Problem
Dispute over responsibility for detention fees.

The Key Point
A carrier’s detention fees are chargeable to the party that hired the transportation service.

The Solution
Understand the rights and responsibilities between parties.

Q: We are a produce receiver that hired a truck to deliver a load of lettuce FOB from California to New York. The shipper in California was supposed to load on Monday morning but did not have the product ready and kept the carrier waiting until late afternoon on Tuesday. A few days after we received the lettuce in New York, we received an updated freight invoice that included a $400 detention fee. We think the carrier should be billing this fee to the shipper, as the shipper was the party that detained and delayed the truck, not us. Please advise. 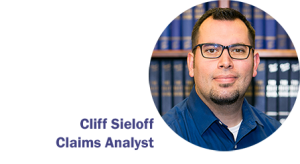 A: Because the carrier contracted with your company and not the shipper, we would expect the carrier to seek compensation for the detention fees from you, as the party that hired it. You would then seek to recover your losses from the shipper that apparently failed to have the product available as agreed and caused the carrier to be detained.

Because the contract of carriage between your company and the truck called for a Monday pickup, the delay at shipping point increased the cost of the truck’s haul over and above the cost it bargained for under the original agreement. In effect, the requirements of the original haul were misrepresented (albeit unintentionally) to the transportation broker and/or carrier.

Given that temperature control was not required here, detention fees of $400 appear reasonable here per our guidelines.