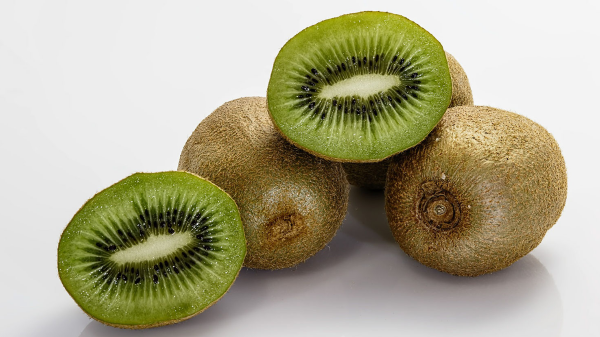 The Chilean Kiwi Committee released a second kiwifruit report where it highlights that at week 13 North America (U.S. and Canada) was the main destination for the fruit, having received 1,758 of the 5,254 tons shipped.

Simfruit reports that Latin America took second with 1,348 tons, as Colombia and Brazil were the main receivers with 378 and 147 tons, respectively.

Carlos Cruzat, Chairman of the Kiwi Committee, expects kiwi exports to decrease about 5 percent compared to the previous season.

“We anticipate a similar season as the last one, with close volumes,” he said. “The milder summer would result in a good season for the condition and quality of the fruit as the plant has grown more comfortable and with a good amount of dry matter. Rain is not a problem as long as the ventilation of the orchards is well managed. For very long aging, the post-harvest could represent some challenges.”

Cruzat stressed that the Committee and its associates are working to deliver increasingly richer fruit to consumers, especially in the context of markets that are increasingly demanding more quality, and where kiwi, due to the pandemic, has become synonymous with health and strengthening of the immune system.