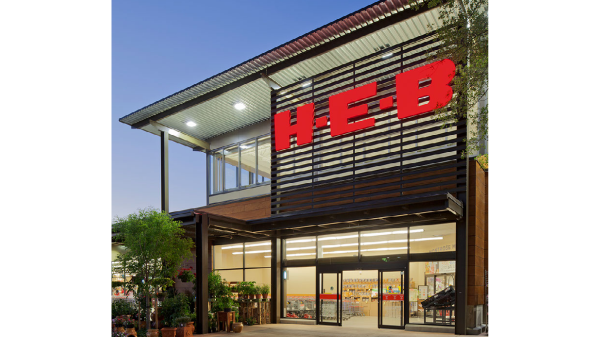 H. E. Butt Grocery Company BB #:106490 entered Mexico in 1997 with a store near Monterrey, and now has more than 60 locations in the country, concentrated in the northeastern states of Nuevo León, Coahuila, Tamaulipas, San Luis Potosí, and Guanajuato.

“H-E-B’s strength with Hispanic customers [in the United States] offers a tremendous advantage, and the company’s presence in Mexico differentiates it from most of its competitors,” says Carol Spieckerman of Spieckerman Retail in Bentonville, AR.

Expansion into Mexico made sense given H-E-B’s brand recognition, with many northern Mexico shoppers already crossing the border to shop at H-E-B or H-E-B plus! stores in McAllen, Brownsville, and Laredo, TX.

The Mexican stores have a smaller footprint than U.S. locations, but feature a wide assortment of fresh produce and other products.

Most items are sourced from local Mexican companies, with the remainder of U.S. origin. The retailer built a large distribution center in 2004, implementing a new way of doing business in a market where grocery distribution is largely decentralized.

In keeping with its desire to maintain control over its business, H-E-B operates Supermercados Internacionales H-E-B, S.A. de C.V. (a.k.a. H-E-B Mexico) as a wholly owned subsidiary, rather than through a joint venture as is typical for other global retailers in Mexico.