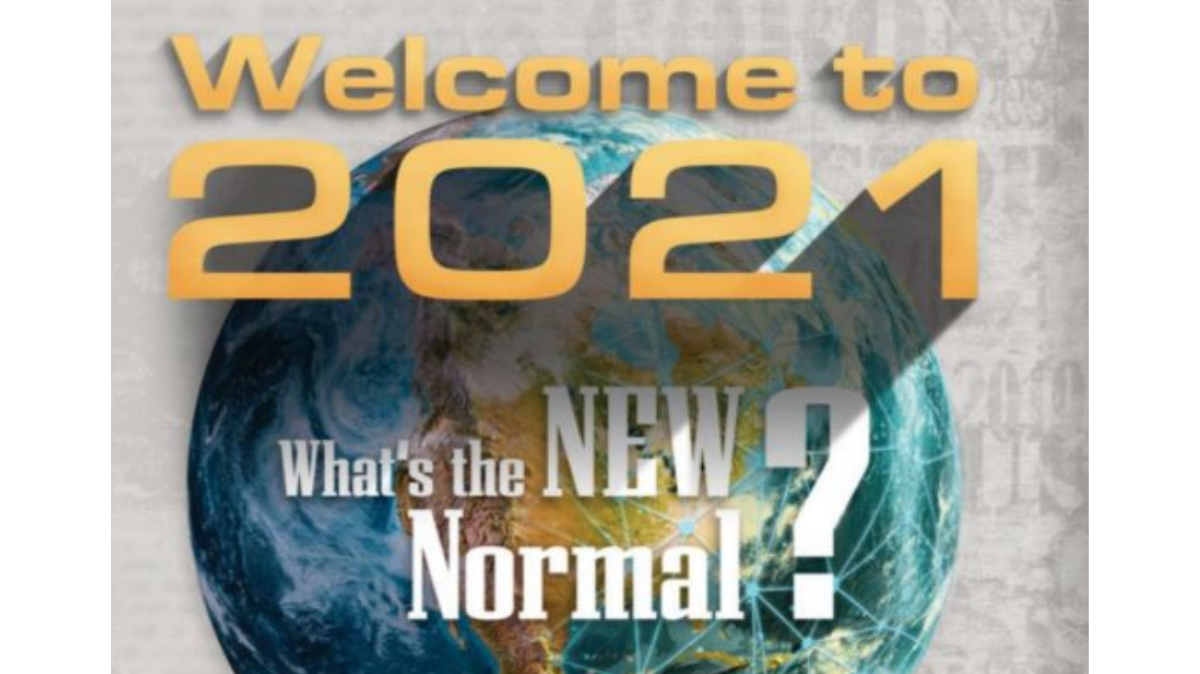 Understandably, the virus has caused changes in consumer purchasing behavior.

While increased demand for produce was widespread in the lockdown’s early days, it did not include all SKUs. Grapes were down initially, for example, which Don Goodwin, founder and former president of GoldenSun Insights, believes was probably due to open-top bags.

“Pre-pandemic, the vast majority of shoppers (73 percent) kept one week of produce on hand, and a smaller percentage (57 percent) still does,” says Brian Numainville, principal of the Retail Feedback Group in Lake Success, NY. “However, some shoppers have moved to keep more produce on hand for two to four weeks now (up to 39 percent versus 25 percent).”

“They’re purchasing more shelf stable things like apples, potatoes, onions, oranges, and not shopping every two to three days but once per week or every 10 days,” says Bruce Peterson, CEO of Peterson Insights, Inc. in Bentonville, AR, noting that consumers might purchase strawberries or tomatoes but don’t replace them right away.

“The periphery of the assortment is not doing as well.”

Consumers also rethought where they purchased produce, with many going online, and substituted cooking at home for going out. Most experts predict much of this behavior will continue.

“We taught the world how to order food online and we taught a whole generation how to cook at home,” says Ed Treacy, vice president of supply chain and sustainability at the Newark, DE-based Produce Marketing Association BB #:153708.

“Consumers will not ever go back completely to the way things were.”

“Historically, about 75 percent of produce purchases were made on impulse,” Peterson says. “Now there is less browsing, so impulse shopping has declined—this will have a major impact on SKU count, new item introduction, and product differentiation.”

One issue to watch is the impact on new product introductions.

“Say you have a new variety of white-fleshed peach,” he says. “Even if consumers know you have it, they don’t know what it tastes like. This is a sensory type of business: color, taste, and texture matter.”

This is a feature from the cover story of the January/February 2021 issue of Produce Blueprints Magazine. Click here to read the full article.