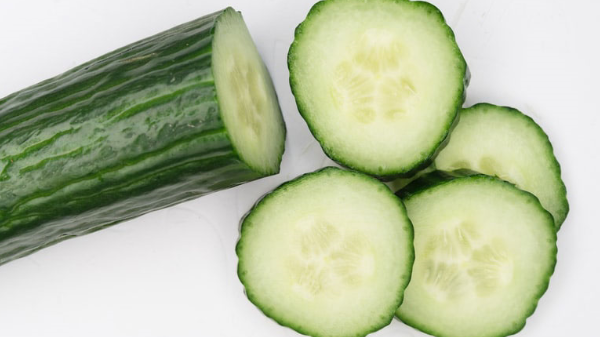 The U.S. International Trade Commission (USITC) is seeking input for two new general factfinding investigations on the effects of imported cucumbers and imported squashes on the U.S. seasonal cucumber and squash markets.

As requested, the USITC, an independent, nonpartisan, factfinding federal agency, will examine the effect of imports on the domestic seasonal markets of cucumbers and squash in separate but concurrent investigations and produce two separate reports. The reports will provide, to the extent practical:

-descriptions of the effects of imports on the domestic seasonal markets of the products in question, with particular focus on production and the competitiveness of cucumbers and squash grown in the Southeastern United States;

-information on recent trends in trade in these products between the United States and its trading partners, including information on seasonal patterns of trade; and

-descriptions of monthly price trends for these products in the United States, including an analysis and comparison of the prices of domestically produced and imported products in the U.S. market, with a focus on the 2015-2020 time period.

The USITC expects to transmit both of its reports to the USTR no later than December 7, 2021.

The USITC will hold a public hearing in connection with the investigations at 9:30 a.m. on April 8, 2021. Because COVID-19 mitigation measures are in effect, the public hearing will be held via the WebEx videoconference platform.

Information about how to participate in the hearing will be posted on the Commission’s website no later than March 11, 2021.

Requests to appear at the hearing should be filed no later than 5:15 p.m. on March 25, 2021, with the Secretary, U.S. International Trade Commission, 500 E Street SW, Washington, DC 20436. See below for important information regarding filing a request to appear at a USITC hearing.

IMPORTANT: All filings to appear at the hearing and written submissions must be made through the Commission’s Electronic Document Information System. No in-person paper-based filings or paper copies of any electronic filings will be accepted until further notice.

Persons with questions regarding electronic filing should contact the Office of the Secretary, Docket Services Division, or consult the Commission’s Handbook on Filing Procedures.

Further information on the scope of the investigation and appropriate submissions is available in the USITC’s notices of investigation (Cucumbers investigation; Squash investigation), dated January 8, 2021, which can be downloaded from the USITC Internet site or may be obtained by contacting the Office of the Secretary at commissionhearings@usitc.gov.

USITC general factfinding investigations, such as this one, cover matters related to tariffs or trade and are generally conducted at the request of the U.S. Trade Representative, the House Committee on Ways and Means, or the Senate Committee on Finance. The resulting reports convey the Commission’s objective findings and independent analyses on the subjects investigated.