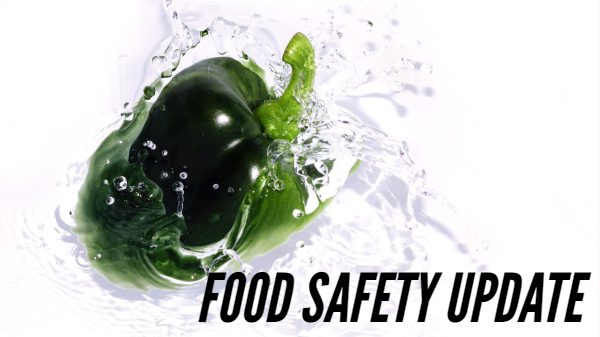 Earlier this month, six industry groups, including the United Fresh Produce Association, BB #:145458 released a report on three pilots conducted from June through October, which tracked romaine lettuce through the supply chain.

By using a standard template called the Produce Traceback Template to exchange information, all three tracebacks were quicker and more accurate.

United Fresh’s Dr. Jennifer McEntire, Senior Vice President of Food Safety and Technology said the companies participating were chosen randomly, as product was purchased the way a consumer would, which makes her optimistic that the process is improving.

She’s worked in pilots like these, she said, for nearly a decade, and typically a company will opt into a pilot, with a pretty good idea that they have a strong food safety system. This pilot had better real-world applications.

Most companies collect the proper data, McEntire said, as did the three in this pilot, and she said they all were able to work within FDA’s system to get what was asked for in the pilot.

“The companies that participated in the pilots, I think, they kind of enjoyed it,” she said.

The key is for FDA to ask the right questions and produce companies providing the right data to speed up and narrow down tracebacks and potentially recalls, she said, and that would be real progress for the industry.