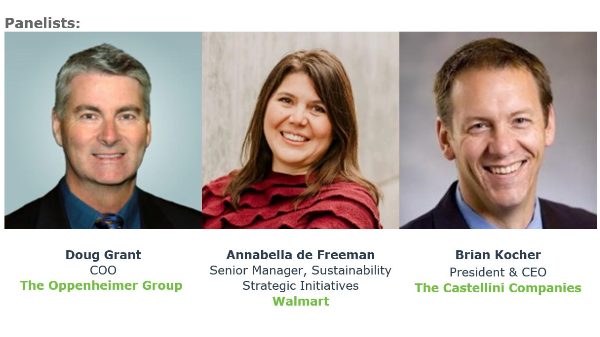 Many produce and retail companies have ethical and sustainable labor practices, but the challenge has been how to communicate that to partners and consumers.

One way is to endorse the Ethical Charter on Responsible Labor Practices, and then follow its framework.

On the Produce Marketing Association’s BB #:153708 September 2 town hall webinar, three companies who have endorsed the charter told what it means to their businesses.

But more important than signing on to the charter, he says, is making changes and efforts that workers can see every day.

“The charter itself didn’t mean as much as its principles, such as better communication and mutual respect,” Kocher said. “If we don’t treat our employees with dignity and respect, some other employer will.”

Doug Grant, COO for Oppy, BB #:116424 Vancouver, British Columbia, said the decision to endorse the charter was an easy one.

“For us, it was easy because it already aligned with our company standards,” he said, and requiring its suppliers to follow them as well gives Oppy a better understanding of its supply chain.

She said Walmart allows suppliers to choose from several different audit programs to verify they’re following the guidelines that the retailer requires.