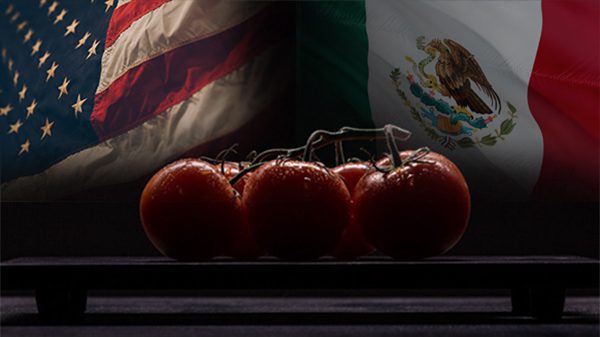 On September 1, 2020, the United States Trade Representative released its plan which includes 201 investigations on blueberries and potentially on strawberries and bell peppers.  The plan also outlines other actions that would impact U.S. companies distributing imported produce.  Following is a statement from the Fresh Produce Association of the Americas (FPAA) BB #:144354 on this issue.

“This politically motivated action directly undermines the new U.S. Mexico Canada Agreement, positioning the U.S. as an unreliable trading partner despite any trade agreements they negotiate.  Mexico is our largest trading partner, with a climate ideally suited for fresh fruits and vegetables. Sadly, partisan politics failed to consider the best interests of American farmers, American businesses, and American consumers who will likely see increased food costs and lower overall farm exports.  The complaint was based on an intentionally misleading propaganda campaign from Florida and Georgia growers based on rhetoric without data that supports their claims.”

Here are the facts about seasonal fresh produce:

Founded in 1944, the Fresh Produce Association of the Americas (FPAA) is a nonprofit trade association headquartered in Nogales, Arizona, that represents over 120 U.S. member companies involved in importing and marketing fresh fruits and vegetables grown in Mexico and distributed across North America and the world.