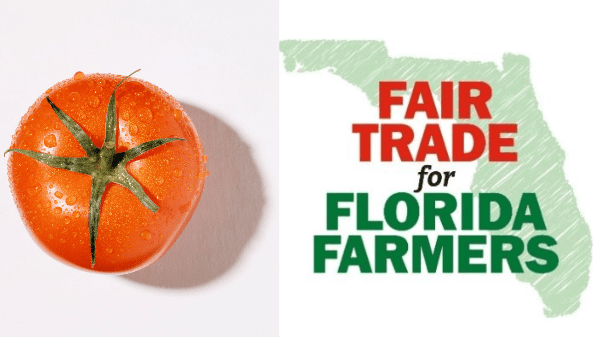 MAITLAND, FL (March 6, 2020) — Florida growers of fresh fruits and vegetables are primed to tell U.S. trade officials about the harm they have suffered from Mexico’s unfair trade practices over the past two decades.

Representatives from the Office of the U.S. Trade Representative and the departments of Agriculture and Commerce will hold an April 7 hearing in Plant City to hear firsthand from growers and seek feedback on how the Administration can remedy the unfair harm.

Florida farmers will testify about the devastating consequences of cheap Mexican produce pouring into the United States during Florida’s winter growing season.

“The Administration notes your continuing concern that certain unfair, non-market trade practices have increased the production and exportation of seasonal and perishable products to the United States and caused unfair pricing in a manner that has harmed U.S. season and perishable products sold in U.S. commerce,” he wrote in a letter to the lawmakers.

Vegetable grower Marie Bedner of Bedner’s Farm Fresh Market BB #:263391 in Boynton Beach said the future looks very bleak without a trade remedy. “What few multigenerational farms are left will be forced to evaluate the returns on their investment each season and make the decision to continue or not,” she said.

Mike Joyner, president of the Florida Fruit & Vegetable Association BB #:153753, said, “We’re grateful that Ambassador Lighthizer has made a strong personal commitment to Florida’s delegation to pursue trade recourse that will deliver effective, timely relief for our industry. This is a positive development in our ongoing efforts to secure trade relief. The Administration clearly has heard our concerns.”

For more than two decades, the Mexican government has supported virtually all aspects of its fruit and vegetable industry through vast subsidies for agriculture, including infrastructure for protected production, equipment, post-harvest management, research, irrigation technology and more, Joyner said.

Those unfair subsidies, coupled with widespread dumping and other unfair pricing practices by Mexican exporters, have made Mexico the largest exporter of fruit and vegetable produce to the U.S. market during Florida’s winter growing season.

“As a result, Florida growers are buried in volume and crushed by price,” Joyner said.