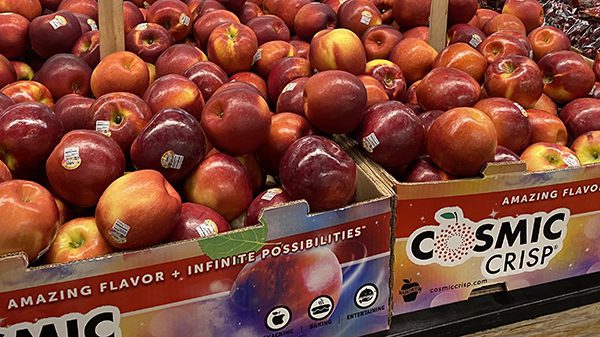 A few days ago, I wrote about my initial impressions of the newfangled Cosmic Crisp apple (extremely good but not sensational).

I assembled the family—my wife, Nicole, and our two sons, William and Robert, aged ten and eleven—to get their opinions. I sliced up the apples and put them on separate plates (carefully marked with the little code labels removed from the fruit). It wasn’t a blind tasting. My sons were more intrigued by the Cosmic Crisp, probably because of its impressive name. 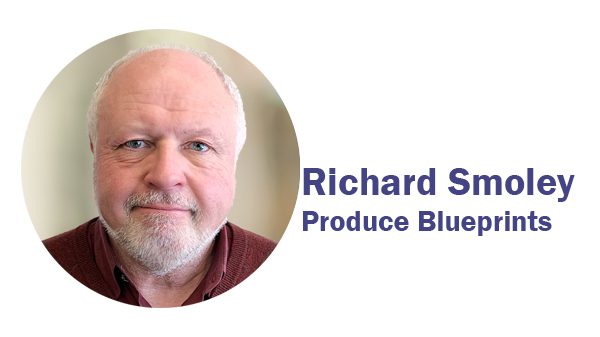 The verdict was both split and clear. Despite their initial interest, our sons preferred the Honeycrisp, largely because they found it sweeter. My wife and I liked the Cosmic Crisp better, because it was more interesting and complex.

My own impression is that the best thing about the Cosmic Crisp is a remarkably subtle though successful blend of sweet and tart—the two tastes seem to balance each other out almost perfectly.

In short, the greater complexity of the Cosmic Crisp made it the choice of the adults, whereas the simpler and more direct sweetness of the Honeycrisp made it a favorite of kids.

A fifth member of the family had to be consulted—Elon, our two-year-old Rottweiler mix. I put slices of each apple, carefully separated, down on a plate next to his dog dish. The boys called him, and he came bounding over. He sniffed at the two slices and bounded off again without the slightest interest. Nicole had predicted it: “He won’t eat it. He doesn’t like fruit. Only berries.”

I left a couple of slices of each apple out on the kitchen counter overnight. Both varieties were more or less immune to browning—the Cosmic Crisp somewhat more so than the Honeycrisp.

My wife found another use for an extra Cosmic Crisp that we had. Its flavor and crispness held up very well, even after two hours inside a duck.