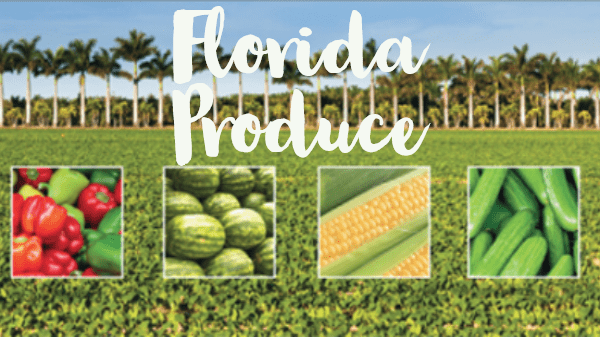 The Fresh From Florida brand is sought after in both the United States and internationally.

“I love the addition of the Redland Raised label,” she says, believing it adds not only further distinction, but “a more personal touch.”

Redland Raised began as a subcategory of the Fresh From Florida branding program, with both state and county funding.

“The mantra was that no one wanted to veer too far from Fresh From Florida,” said Charles LaPradd, agricultural manager for Miami-Dade County. “Growers are using it on their purchase materials, which was the point—that it would be a brand they would develop.”

Today, Redland Raised has not only caught on but is bona fide hit.

For area retailers wanting to capitalize on the local craze, Redland Raised is the way to go.

“Some markets desire it and care more about it than others; it can depend on whether the retailer makes it an integral part of its marketing strategy to provide that connection to the farm and region,” adds LaPradd.

Offering recipes and meal tips is another facet of the broader Fresh From Florida branding program, which has been wildly successful in raising awareness. A survey found that within two years of sharing recipes featuring Florida produce, consumer awareness rose from 40 to 76 percent.

This is a multi-part spotlight feature on Florida produce adapted from the October 2019 issue of Produce Blueprints.