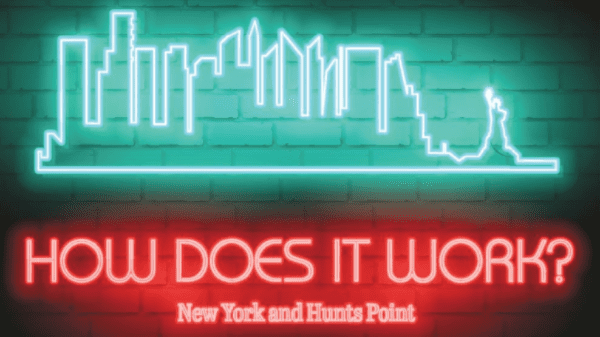 Over the past decade, analysts in various industries have asked the same question over and over: why isn’t the present economic boom—the longest in U.S. history—having any impact on wages?

At least in the produce business, it has begun to.

In addition, the dearth of truck drivers has made it necessary to “pay better salaries to keep the good drivers.”

He has seen his labor costs increase 15 to 20 percent in the last year. But, he goes on to say, “You’ve got to keep good help. If not, you’re going to be driving your truck yourself.”

Stefanie Katzman, executive manager of S. Katzman Produce Inc., BB #:103742 points out, “Labor shortages impact all businesses in all industries. No matter where in the supply chain the shortage is, it’s going to affect everyone either directly or indirectly.”

She goes on to say, “One of the biggest challenges is not just finding the labor, but then there’s the time spent in training as well.”

Joel Fierman, president of Joseph Fierman & Son, BB #:103676 says, “We’re a union entity, so our labor rates have always been high, but they’re fair for the New York City area.”

Paying better wages, he notes, trickles down to consumers, impacting the community.

“Because we’re union,” says Jim Margiotta, president and owner of J. Margiotta Company BB #:169076, “labor is not going to go down.”

Nevertheless, he said, “my labor situation has been very good. We’re hiring people; we’re finding people really eager to work. My staff is probably the best one I’ve had in a long time. We’ve added a few new people. We’ve just gotten lucky. The market offers a lot with its job security and growth; people feel good about the job security. It’s a feather in the cap.”