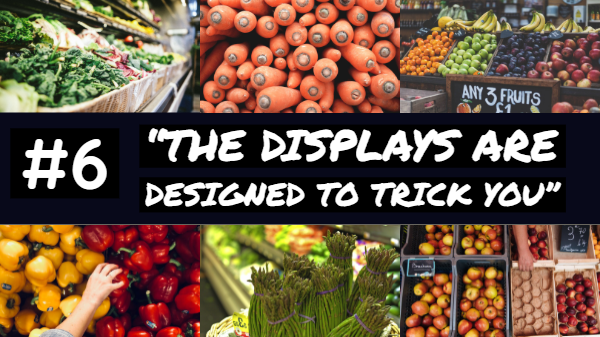 Did you know that fresh produce is often dirty because it’s grown outside in the dirt?

Of course you did. That’s why you tell people you know to wash their fruits and vegetables before eating or cooking them.

Readers of a summer column from Delish.com couldn’t have gotten much worse advice or information in “10 Dirty Secrets From Your Supermarket Produce Departments.”

Rarely do we produce professionals come across such a misinformed piece of modern “journalism.” So, I have to go point-by-point to show just how wrong this is. (Hat tip to the tweet by Chris Yli-Luoma, the freshguru.ca)

How about that for 10 awful points about the produce department?

Here’s one thing to think about the end of my rant. The sub-headline of the story says, “The scary details will have you sprinting to the farmers market.”

Now, for those 10 points, don’t about all also apply to farmers markets?