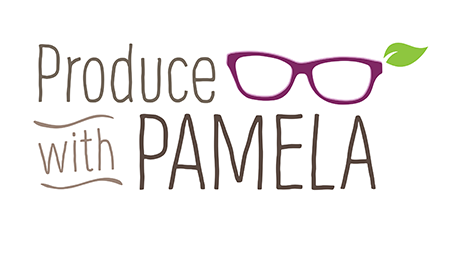 I’ve been curious but haven’t had the chance to order because I’m out of their delivery territory. My friend Heather ordered a large box and brought it over to the house to review.

That remains to be seen.

Check out the video here, from the Produce with Pamela YouTube page for Blue Book Services.

Pamela Riemenschneider is the Retail Editor for Blue Book Services. You can reach her at PamelaR@BlueBookServices.com