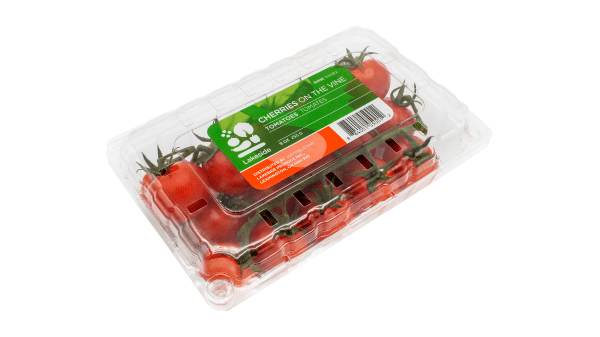 Blue Book Services confirmed the filing made by insolvency trustee, Ernst & Young, and reported the company’s “assignment” on January 19th.  As a result, the company has been delisted.

The filing was made in the Ontario Superior Court of Justice, Windsor Division, under case No. 35-124676.

The list of 300 unsecured creditors include U.S. and Canadian produce suppliers, retail and foodservice buyers and transportation companies.

Lakeside Produce described itself as a greenhouse grower of conventional and organic fresh produce, including tomatoes, cucumbers, bell peppers and eggplant, with greenhouses, warehouses, packinghouses, and distribution centers across North America including in Leamington, ON, Taylor, MI, and McAllen, TX.