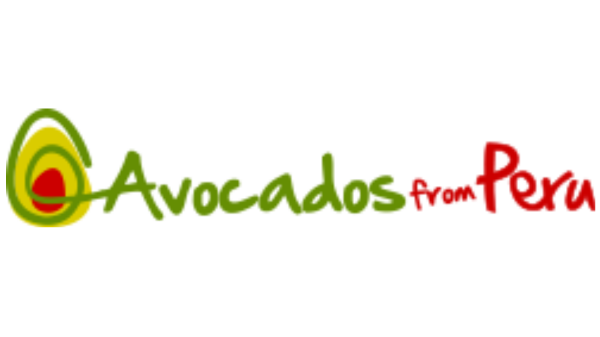 From the beginning of the campaign to date, Peruvian avocado exports have reached 559,000 tons, reflecting an increase of 8 percent compared to the 517,500 tons shipped in the same period the previous campaign.

“In the current campaign, we have had 4 months (March, June, July, and August) that we dispatched around 100,000 tons of fresh avocado, when last year we only had 2 months that we dispatched a similar volume (June and July),” Fernando Cilloniz Benavides, president of Inform@ccion, told Agraria.

While we are at the end of the 2022 avocado campaign, Peru continues to ship important volumes because of late harvests. Because of this, it is expected that by the end of the campaign, shipments of fresh avocado will grow in volume between 9-10 percent when compared to the previous campaign, representing another record.

Cilloniz said that by this date normally, the avocado campaign would have already ended. However, sizeable volumes are still being exported, with the first half of September of this year having exported almost as much as all of September of last year.