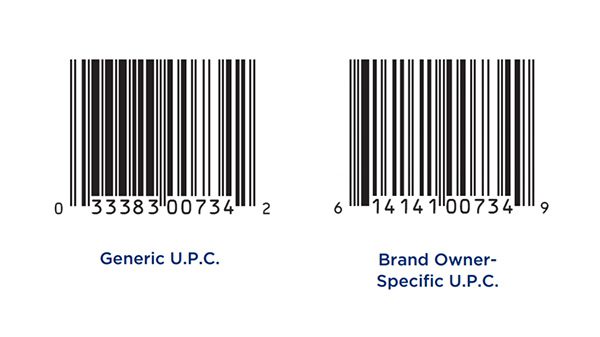 The use of brand owner-specific UPCs or Global Trade Item Numbers (GTINs) captures the brand owner and product identification while also providing a number of benefits including the globally unique identification of fresh produce.

The Big Idea: Produce Packaging
How it changed the game: Clamshells led to other effects and efficiencies in packaging. The same goes for most UPC-coded produce items.

Grapes, which had just begun to move into bags were now a candidate for clamshells.

“Grapes in bags—that was revolutionary,” Simpson says. “It takes time for people to adopt to something like that.”

Retailers like Monrovia, CA-based Trader Joe’s were looking for other efficiencies, too.

“Trader Joe’s was the first customer I worked with that wanted to move to clamshells,” she says. “It wasn’t necessarily for the consumer, it was for the register,” she explains, as the packaging created “more for operational efficiency.”

Today, Trader Joe’s puts nearly all of its produce in packaging, from the cooler case to dry table displays.

And, Joe Watson, vice president of domestic business development for the International Fresh Produce Association (IFPA), headquartered in Newark, DE, says he learned his lesson with further clamshell adoptions. While Rouses was a late adopter with strawberries, that wasn’t the case for grapes.

“As soon as I saw those at PMA’s Fresh Summit, we jumped all over clamshells, and changed our whole grape program,” he says. “We learned; it wasn’t so much of a leap.”

For grapes, the labor savings, less grape shatter, and safety aspects were appealing.