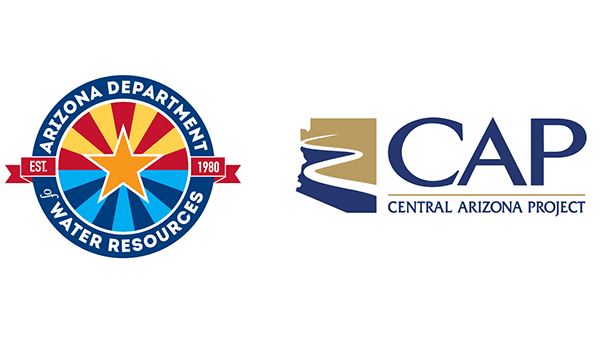 Permit me to share my first reaction to a news item that I have read:

“There will be no CAP surface water deliveries to central Arizona agriculture in 2023,” said Ted Cooke, manager of the Central Arizona Project (CAP).

It was already clear that Arizona was going to be especially hard-hit by reductions in deliveries from the monumental, multistate Colorado River Project (of which the CAP is a part).

“It is unacceptable for Arizona to continue to carry a disproportionate burden of reductions for the benefit of others who have not contributed,” said a CAP press release issued in August.

Even so, Cooke’s announcement is staggering.

Some background: there are two water conduits that are the most significant for the state’s agriculture. Both begin at Lake Havasu, at the southern tip of Nevada.

One is the Colorado River, which goes south from the lake to the Gulf of California (at least whatever trickle manages to make it that far). It supplies the Yuma growing area, which is particularly important as the producer of some 90 percent of the nation’s winter vegetables.

The CAP goes in a southeasterly direction from Lake Havasu down to Tucson in the southern part of the state.

It provides water for Maricopa, Pinal, and Pima counties, among others.

These three counties are important agricultural producers. Fruits and vegetables are not the largest crops: for example, Pinal County’s largest crops, measured by dollar value, are grains and cotton, according to USDA’s 2017 Census of Agriculture.

But produce is important nonetheless: vegetables and melons accounted for nearly $50 million in value for Pinal County in that year, with tree crops and berries accounting for another $7.3 million.

I’m tempted to say the same thing about the water picture in the Southwest.

Case in point: Maricopa County is the single largest agricultural producer in the state. It also includes metropolitan Phoenix.

But Phoenix is not asking residential users to cut back on their water usage.

“If we were to compel them to do more right now and not use as much water, what would happen?” said Cynthia Campbell, the water resource management adviser for the city. “That water would go to some other user in California, probably. So it’s not like it’s water that gets saved in Lake Mead and helps the reservoir in any way.”

Under present circumstances, California is not required to cut back on any water usage from the project.

In all fairness, Phoenix residents have made major changes in order to conserve water. In the 1970s, some 80 percent of residential yards consisted of green grass. That figure is now around 9 percent.

All the same, the brunt of the impact of the southwestern water shortage will be borne by agriculture rather than the general public, who are more likely to feel the burden in terms of higher prices and seasonal shortages for some fruits and vegetables.