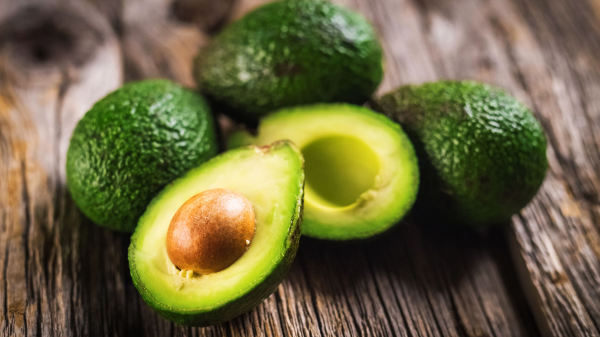 Mexico, Peru, and Chile have been the prime world exporters of avocados. But other nations are moving into the lucrative market, notably Colombia and more recently Guatemala.

The Central American nation is hoping to export its first Hass avocados to the U.S. in 2023. It is in the final stage of admission to the American market, a process that began in June 2021, with a visit to the nation by U.S. vice president Kamala Harris, according to the Guatemalan newspaper Prensa Libre.

The application for admissibility requires identification of diseases present and which of them must be subject to quarantine. It also must include a proposal for traceability and control to prevent such diseases from entering the destination market.

The application is for Hass avocados only. Some 36 Guatemalan farms are participating in the approval process.

Presently Guatemala has about 5,500 hectares of avocados and is likely to add another 3,000-4,000 over the next three to four years. One estimate indicates that the nation has the potential for growing 50,000-60,000 hectares.

Growth in Guatemalan avocado volume is expected to increase by 25-30 percent this growing season. Presently exports go to other Central American nations and the European Union (EU).

The U.S. avocado market has been growing at a rate of 3-5 percent per year, which cannot be accommodated by domestic production alone. 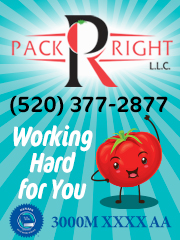