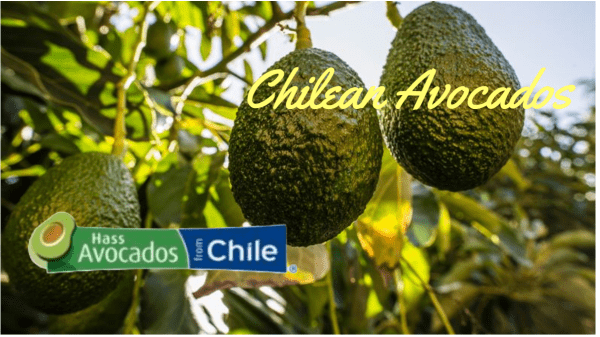 The Chilean 2022-23 avocado season began with an estimated production of 186,423 tons, representing a drop of 14.4 percent compared to the 217,000 tons the previous season, as reported by Mundoagro.

This projected decrease is due to less favorable natural conditions, such as the drought and, mainly, the frosts that affected the crops during the end of May and the beginning of June, which resulted in lower productions in most of the areas of the country where the fruit is produced.

It is expected that 55 percent of the fruit will be for export, mainly Western Europe, an area that has established itself as one of the main commercial destinations for Chilean avocados.

The remaining 45 percent will go to the domestic market, which consolidates this fruit as one of the main crops in the country with the highest percentage of its production being sold in Chile.

Jose Gabriel Correa, the president of Chile’s avocado committee, said, “although we had a more complex winter due to the frosts, the Chilean industry has demonstrated its enormous capacity for resilience and its high competitiveness in the world. This is especially relevant if we consider that agriculture has been challenged by the local and global context, with great complexities in freight and logistics costs, sharp rises in the prices of production inputs, and the difficulties of the drought.”