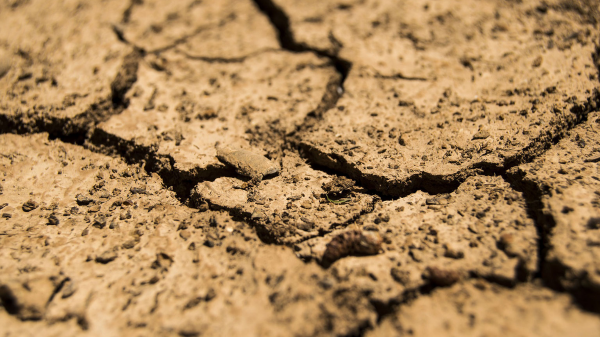 They’re right next to each other, and despite wild differences, they have one thing in common: water worries.

They’re known as California and Arizona. Both are subject to what has been called the biggest drought in 1200 years.

The issues and history behind water in America’s West would fill a very thick book. The solution is no doubt as complex as the problem, but it seems certain that that solution has to include infrastructure.

The two states have taken very different approaches to this issue.

At the beginning of July, Arizona Gov. Doug Ducey signed Senate Bill 1740, “investing $1.2 billion over three years to fund projects that will bring additional water to the state to secure Arizona’s water future, improve existing water infrastructure and implement effective conservation tools,” according to the website of Western Growers Association, which promoted the legislation. “The projects will help ensure that Arizona families, businesses and agriculture continue to have adequate long-term water supplies.”

The WGA site goes on to note that the act “gives the Water Infrastructure Finance Authority (WIFA) additional authority and tools that will empower the state to be proactive in bringing in new water sources. WIFA will continue to finance the design and construction of water and wastewater infrastructure projects using federal and state funds.”

Whether this measure will be sufficient to meet the state’s water needs, it appears to be necessary.

In California, matters seem to be at a stalemate. On July 28, Max Gomberg, resigned his position as climate change and conservation director for the California State Water Resources Control Board.

In a prepared comment criticizing Gov. Gavin Newsom’s approach, Gomberg said, “To my Water Board colleagues: Witnessing the agency’s ability to tackle big challenges nearly eviscerated by this Administration has been gut wrenching. The way some of you have simply rolled over and accepted this has also been difficult to watch.”

Interviewed by the Los Angeles Times, Gomberg contended that “the water rights system, which benefits those who diverted water first and staked their claims more than a century ago, is ‘fundamentally unjust and unsuited to contemporary challenges brought on by climate change.’ There is no equitable approach to water management that doesn’t undo that system.”

Gomberg strongly criticized agricultural interests. “I think California needs an agriculture policy,” he said. “The de facto policy is cheap food, as cheap as possible. Don’t do anything that would in any way impinge on the ability of people growing any kind of agricultural product to grow as much as they want, where they want, with however much water they want.”

Where Gomberg would like to go is clear, since he advocates “quickly and permanently reducing agriculture to manage the loss of water to aridification.”

One area of conflict—which has persisted for decades—is the amount of water that should be permitted to pass through the Sacramento-San Joaquin Delta to protect environmental interests instead of going to agriculture.

One has the impression that in California, new policies are going to require new thinking that go well past the divisions and hostilities of both past and present.