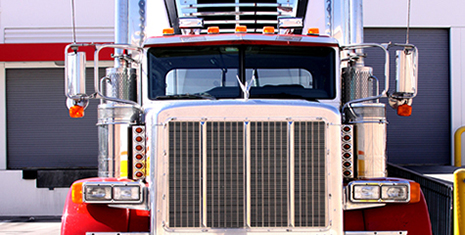 The Port of Oakland reopened for business as usual on Monday, July 25.

Independent truckers have ended a week-long protest against the “gig law” implemented by California’s AB 5, which went into effect on June 30 after the Supreme Court declined to hear the California Trucking Association’s challenge to the law.

The measure would make it more difficult for trucking companies to classify truckers as independent contractors instead of full-time employees.

Independent operator Ricardo Gil told Reuters that he got out of the line of truckers waiting to enter the port early on Monday after waiting nearly two hours.

Gil said he wanted to continue protesting, but terminal management and police late last week told drivers they would cite anyone protesting outside designated “free speech zones,” set up near each of the port’s four terminals for truckers to protest without disrupting operations.

“We were very close to getting what we want. Everyone owns their own truck, there’s not much you can do,” said Gil.

“We are seeing significant impacts associated with trucking protests associated with AB5 blocking port entries in Oakland,” said Ian LeMay, president of the California Fresh Fruit Association, in an email of Friday, July 22.

“CFFA and industry have engaged Governor Newsom’s office directly, advocating for an expedited solution,” continued LeMay. “For too long industry has had to deal with our broken port system. We cannot compete on the global stage if we can’t get our products through the ports. Port functionality must be rectified, and the responsibility relies on our elected leaders to find that expedited solution.”