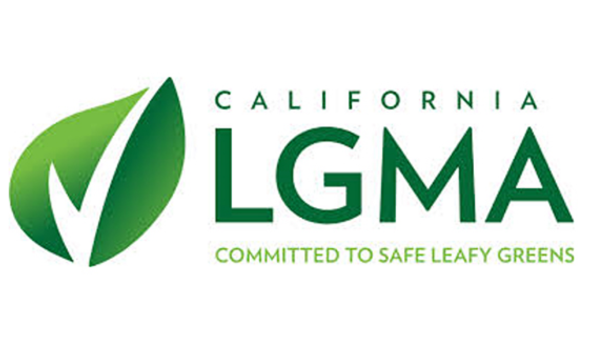 The video features the stories of two young women, Rylee Gustafson and Lauren Bush, who became seriously ill with E. coli after eating contaminated spinach in 2006. The video also features farmer Dan Sutton who emphasizes to the women that he will share their stories to help make a difference.

The video, titled The Why Behind Food Safety, is shared before each food safety training class held by the California LGMA to help those in the leafy greens farming community understand why food safety is important.

This award-winning video is also used across the globe by other food producers, beyond leafy greens farmers and the produce industry. Several different versions of the video are available on the LGMA YouTube page, including translations in Spanish, Portuguese, and Chinese.

In May 2022, the California LGMA and STOP Foodborne Illness provided an update to the original video to continue to tell the stories of Rylee, Lauren and Dan. The updated video is available in English and English with Spanish subtitles and can be used in concert with the first to drive home additional food safety culture messages.

In the video Lauren Bush shares that: “Adopting a food safety culture means that every single person whether they are in the field or in the board room – they adopt thinking about the consumer and safety in all of their choices.”

“We encourage all food production companies, whether they are in the produce sector or not, to seek out this video,” says Tim York LGMA CEO. “We all have a role in feeding the world and can continue to do it better and safer so no one else has to share the experiences these young women have.”