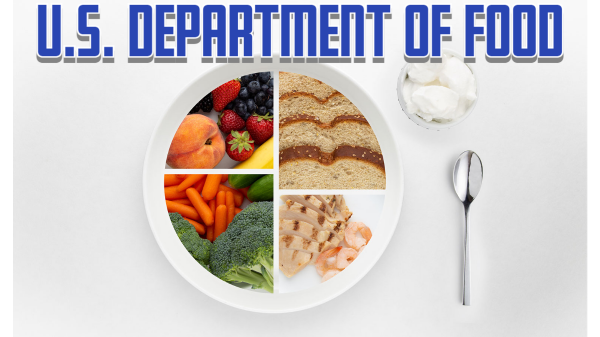 Agitation for reform of the Food and Drug Administration (FDA) seems to be gathering force.

It is, partly the result of the agency’s inept handling of contaminated infant formula at the beginning of this year, The International Fresh Produce Association (IFPA) BB #:378962 is holding a virtual town hall on Wednesday, June 8, entitled “Putting the F Back in FDA” (the F standing for, not what you were thinking, but “food”).

Rather than tinkering with FDA, maybe it’s time for bigger thinking.

In such an instance, the “F” would be completely removed from the FDA, leaving its physician administrators to manage pharmaceuticals, which is all they seem to understand anyway.

In a way, incompetence and apathy in food regulation is a compliment to the industry, which consistently brings high-quality and affordable food to the American population.

But this is not something that should be taken for granted.

The idea of a comprehensive food agency is such a brilliant idea that I wish I could take credit for it, but I can’t. It has been suggested a number of times, recently by Dan Flynn, editor of Food Safety News. In an April editorial, Flynn writes, “Rather than just spin off the food functions of the FDA into another HHS sub-agency, why not create a single, independent body that combines all the food safety functions of the FDA and USDA’s Food Safety and Inspection Agency?

“Such a ‘European model’ would include an independent board with an executive officer appointed to a 10-year term. A single food safety agency that acts independently has often been proposed for the United States.

“At present, FDA’s food regulations, as reported by Politico, are ‘broken’ and a ‘joke,’ while USDA’s Under Secretary for Food Safety is named but unable to serve for lack of Senate confirmation. Anyone trying to prove that food safety is a priority of the federal government would have a hard time.”

Should this be an agency in some department (Agriculture, Health and Human Services)? Or should it be a department in its own right, with a cabinet-level chief?

When you think about it, practically nothing is more important.

It’s probably time for a Department of Food.