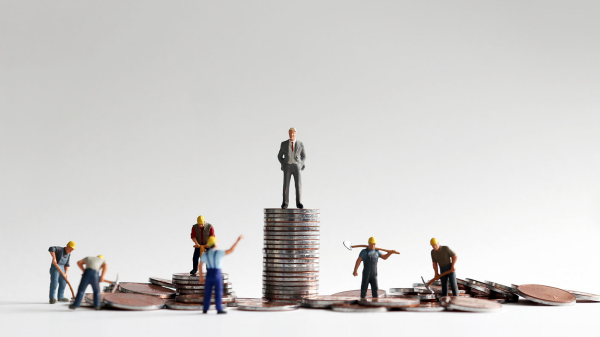 Citing an inflation rate that exceeds 7 percent, Governor Newsom has raised that to $15.50 for all companies.

“The wage increase will benefit millions of California households that are struggling to keep pace with the highest rate of inflation in decades. For years, the state minimum wage has increased steadily while inflation numbers remained modest,” according to a statement from Newsom’s office quoted in the Sacramento Bee.

The raise is expected to benefit 3 million workers.

In a related development, there is a statewide campaign to raise the minimum wage to $18 per hour for all workers by 2026. The campaign announced on Thursday that it has collected enough signatures to put this measure, known as the Living Wage Act of 2022, on the state ballot this November. For the full text of the measure, see here.

“If the measure succeeds, it will give some 5.5 million people in California a raise of more than $6,000 per year,” according to CNBC News.

The hike would also apply to tipped workers.

The initiative, led by California entrepreneur Joe Sanberg, would increase the minimum wage by $1 every year starting in 2023. “California voters have been clear: people working full time should be able to afford life’s basic needs,” Sanberg said in a press release. “Californians simply cannot afford to support a family on the current minimum wage—which amounts to just $31,200 a year for someone working full-time. Raising the minimum wage in the Golden State is a moral imperative.”

The proposed ballot initiative would increase minimum wage rates moving forward by a dollar per year.

Of course, even if the ballot initiative passes, it will represent only an increase of 50 cents per hour next year (for large employers) over the rate just announced by Governor Newsom.