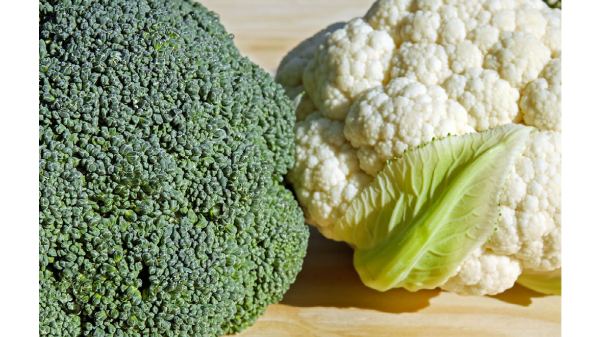 From 2016 to 2020 Mexico positioned itself as the world’s second largest exporter of broccoli and cauliflower, with a 19.2 percent share of the world market, only behind Spain, as reported by Contra Replica.

According to data from the Ministry of Agriculture and Rural Development, in that period, the average production of these vegetables was 28.2 million tons, with an Average Annual Growth Rate (AGR) of 1.2 percent.

Guanajuato was the main producer of broccoli and cauliflower in that period, with a 61 percent share. The municipalities of Dolores Hidalgo, Valle de Santiago and San Luis de la Paz, made the main contributions with 11.9, 10.2 and 8.6 percent of production, respectively.

Broccoli is available throughout the year in Mexico, although the largest harvests occur at the end of the spring-summer cycle (March and April), as well as at the end of autumn (August and September).

For its part, cauliflower is grown all year round, with higher production in April, as well as from August to October.