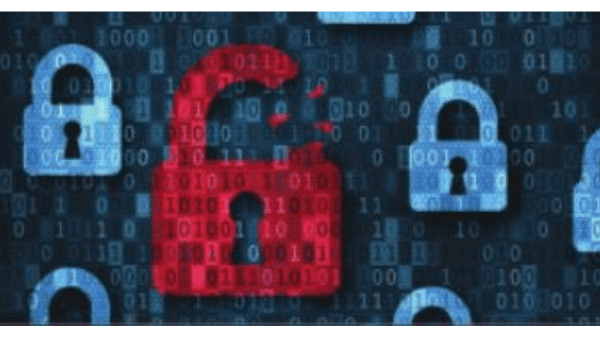 Though cybercrime isn’t always in the news, it’s a significant problem and getting worse.

“These attacks are happening more than anyone understands,” says Greg Gatzke, president of ZAG Technical Services, Inc., a San Jose, CA-based IT consulting firm and managed services provider, and a breach of personal and proprietary information can be particularly costly.

According to an August 2021 report from the European Union Cybersecurity Agency, 20 percent of attacks targeted data; 16 percent targeted people; 12 percent focused on internal processes; and 8 percent sought financial assets. The overwhelming majority of the attacks, over 60 percent, were carried out through malicious code.

Preparation and awareness
All businesses need a cybersecurity team, so that if there’s a problem, everyone knows who to call. Those in charge of security know the protections currently in place, as well as what types of data to gather, how to collect it, and the technology to use in doing so.

When it comes to prevention, Lisa Shasteen, a Tampa, FL-based attorney at Shasteen & Percy, PA, a law firm that specializes in cybersecurity, says companies should have a response plan for all types of cybercrime in place before anything happens. In an emergency, a company looks to its tech experts for answers, but that’s not enough.

“You have to layer in security,” she says. “Cybersecurity is not an IT Issue; it belongs to everybody in the company.”

Which is why employees at all levels of an organization should be aware of the risks and educated on how to prevent them. Any company looking to protect its data needs a good training program for all employees, Shasteen urges.

She recommends a cybersecurity awareness training program be run at least every six months, with testing to see how well employees react to various security protocols. Additionally, she says, “The FBI will speak to groups; they’d be overjoyed to talk about this.”

Vulnerability can be as simple as salespeople looking for new leads.

“They get an email from someone they don’t know and are hopeful it’s a new client, so they click on the attachment,” Shasteen says.

“This is where a layered defense must be in place, so you not only have their awareness as frontline defense, but some tech bells and whistles to stop malware. Sometimes, the defense has not caught up to the threat.”

Further, she notes, no one is immune to cyberattacks, not even top executives. “Many times, the breaches are coming from the C-suite.”

This an excerpt from a feature story in the March/April 2022 issue of Produce Blueprints Magazine. Click here to read the whole issue.