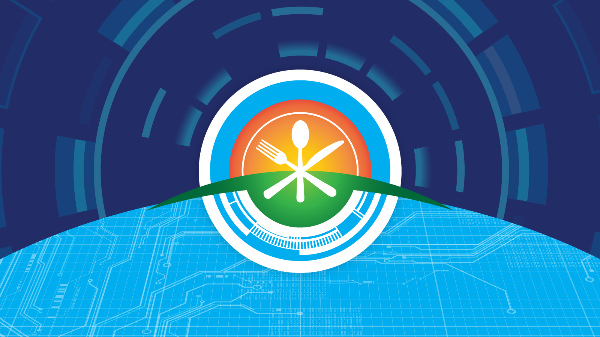 At least I wasn’t reading it over lunch.

I’ve been making my way through Outbreak: Foodborne Illness and the Struggle for Food Safety, by Timothy D. Lytton, a law professor at Georgia State University.

An early chapter is about the struggle for milk safety in the nineteenth century. Although there were plenty of adulterants in milk those days (chalk and plaster of Paris), they weren’t the real health threat. That was due to malnourished cattle (often fed solely on brewery and distillery waste) and above all to appalling sanitary conditions. There were a couple of graphic accounts that I couldn’t finish reading.

It took about 30 years for New York City to put an end to these practices, which was bitterly opposed by local dairymen, sometimes with violence.

It is one episode in a long story about industry opposition to food safety regulation, which has not come to an end to this day.

A later chapter of this book covers the California Leafy Greens Marketing Agreement (LGMA). I haven’t read it yet; I may discuss it in a future column.

At any rate, the food safety picture has changed in many respects, including the establishment of the Food and Drug Administration (FDA) in 1906 and the Food Safety and Modernization Act of 2011 (FSMA).

But the FDA has been plagued with problems of its own, which span several presidential administrations. Recently, Politico released a “bombshell investigation” about these difficulties, one of which being that the FDA has focused almost exclusively on pharmaceuticals instead of food during the pandemic.

It is a welcome sign, then, that the food industry has responded to these problems with a letter to Food and Agriculture Commissioner Robert Califf calling for reform.

One of the many signatories, which range from the Center for Food Safety, Center for Science in the Public Interest, and Consumer Reports to the National Association of Chemical Distributors and the Corn Refiners Association, is the International Fresh Produce Association (IFPA) BB #:378962. The Association of Food and Drug Officials is also among them.

“We are troubled by the recent Politico reporting of serious problems in the FDA food program’s organizational structure, governance, and performance,” says the letter, adding, “the structural, governance, and performance problems, including the lack of a single, fulltime, fully empowered, and expert leader, affect all aspects of the FDA’s food program. Perhaps most significant is the effect of these issues on the ongoing implementation of FSMA and execution of the New Era of Smarter Food Safety blueprint.”

The letter urges, “We call on you to unify the FDA food program under a deputy commissioner for foods. . . . A unified structure and a full-time senior leader will strengthen the program’s standing externally and its ability to be in effective dialogue with its many stakeholders.”

It is not good news that the FDA has been ineptly run for so many years.

But it is good news that, unlike its predecessors, the present food industry understands that an intelligently and effectively run FDA is very much in its own interest.