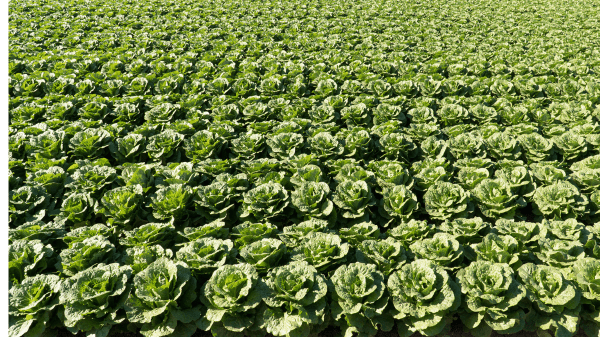 One prevailing theory suggested that the pathogen was present in the environment in greater numbers at certain times of the year than at others—notably at the end of the growing seasons in California and Arizona.

New research from USDA’s Agricultural Research Service (ARS) indicates another cause for seasonal variations in bacterial outbreaks: “One of the most significant findings of this study is that E. coli survived on average 5.6 times better in cold-stored packaged romaine harvested in the fall than on the same varieties harvested in late spring,” said an ARS press release.

Another factor was the rate of deterioration in the lettuce.

“The deterioration rate of the variety with long shelf life was significantly greater when harvested in the fall than in spring,” said ARS geneticist Ivan Simko, with the Crop Improvement and Protection Research Unit in Salinas, CA, coauthor of the study.

“While [E. coli] prevalence [in the environment] may also be involved, our results strongly indicate that fall-harvested romaine and the microbe communities it harbors have intrinsic characteristics that make them a better place for E. coli to survive in fresh-cut product,” commented the study leader, ARS microbiologist Maria Brandl, with the Produce Safety and Microbiology Research Unit of the ARS Western Regional Research Center in Albany, CA.

“These are the next areas we want to work on,” Brandl added. “For example, is this something we could try to manipulate in the long run through plant physiology and breeding, and microbiome engineering? And would this trend also be observed for E. coli survival in the field? Our observations definitely open an entire new branch of inquiry about outbreak seasonality.”