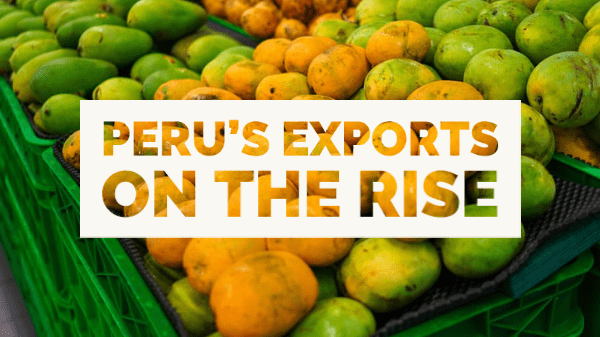 At the end of week 12 of this 2021/2022 campaign, Peruvian fresh mango exports reached 225,600 tons, registering an increase of 6.5 percent when compared to the 211,900 tons shipped during the same period the previous campaign, Juan Carlos Rivera Ortega, the general manager of the Peruvian Association of Mango Producers and Exporters (APEM), told Agraria.

Rivera Ortega also indicated that these shipments traveled by various routes: ocean 206,000 tons, air 13,000 tons, and land 6,600 tons. He added that at the end of this campaign, fresh mango shipments would reach 235,000 tons, equaling the record for exports of said fruit reached in the 2019/2020 campaign.

“Europe is always the main market for fresh mangoes from Peru, but this campaign the percentage of shipments to said destination has intensified, while its participation to the U.S. has decreased,” he said.

Until week 12 of this campaign, shipments to Europe represented 63 percent of the total, the U.S. 33 percent, and other markets 4 percent.