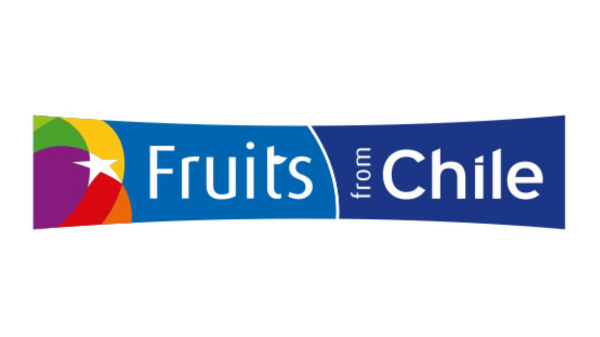 About 4,000 Chilean cherry containers did not enter China on time due to logistical delays, according to iQonsulting.

The president of the National Society of Agriculture (SNA), Cristian Allendes, told Mundo Maritimo that 30 percent of the volume of cherries has problems and poor returns.

Blueberries have also been affected, with about 50 percent of these loads having problems due to the extension from 14 to 35 days in the time of arrival of the fruit to the destination markets. It is estimated that 10 percent of blueberries have been completely lost.

The U.S., one of the main markets for blueberries, has had a back up from ships being redirected from Europe, with a destination of Russia, due to the conflict with Ukraine.

“In Philadelphia, there used to be four weekly ships arriving, and now there are eight, putting a lot of pressure on the unloading process,” Allendes said.

As for table grapes, in week 11, 6.5 million boxes were shipped, nearly 4 percent less than the same period the previous season.
Jorge Valenzuela, president of the Federation of Fruit Producers (Fedefruta), said that “half of exports have been dispatched, while 80 percent of the remaining half are in refrigerators and the cost of doing so is huge.”

He added that it is no longer a business to export traditional apples, due to the high cost involved in sending them abroad.

The president of the Chilean Association of Fruit Exporters (ASOEX) BB #:156234, Ronald Bown, said, “although the impact of logistical problems on fruit exports has not yet been quantified, the effect could be disastrous. For some commodities like table grapes and apples it can mean that prices don’t pay for the costs involved or as in the case of blueberries, longer than normal travel times have affected the condition of the fruit that has arrived at the markets.”